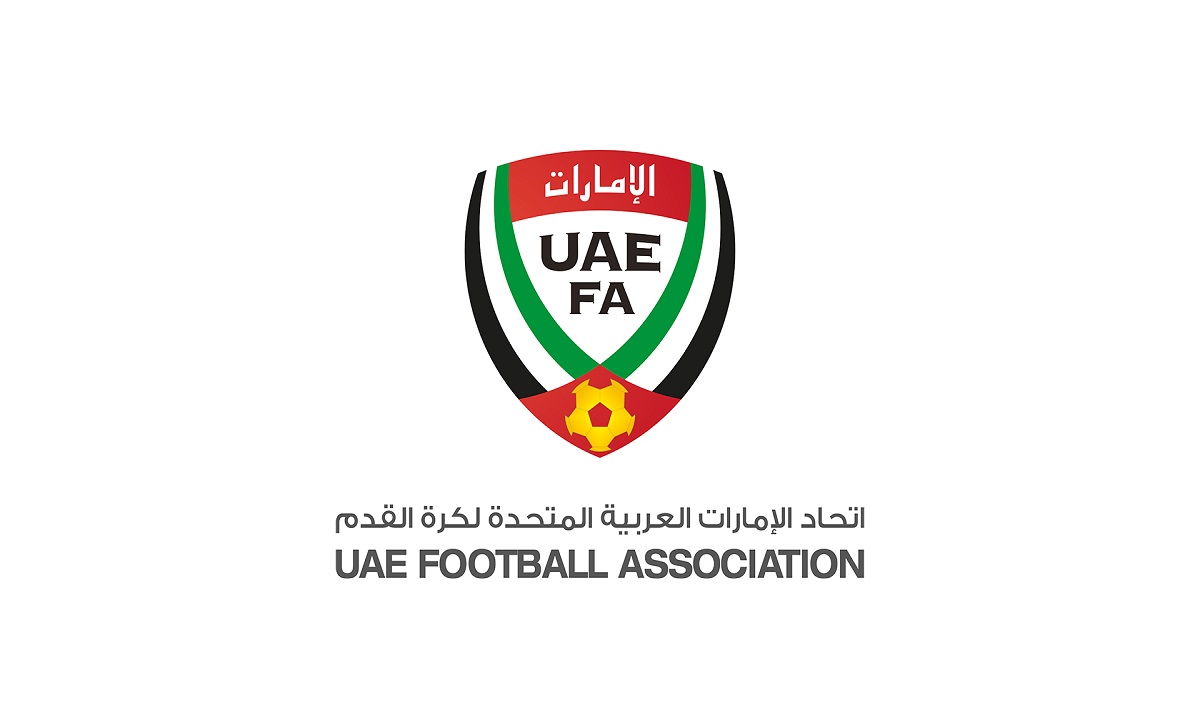 The Emirates Football Association has approved the dates for the start of its football competitions in the new sports season 2022-2023 for the first team.

Member of the Board of Directors of the Football Association and Chairman of the Competitions Committee Ahmed Youssef bin Darwish confirmed that all the regulations and affairs related to the tournaments organized by the Federation have been fully prepared in preparation for the launch of the new season, indicating that all details related to the amendments and categories of players, and all matters related to the organization of competitions have been completed.

He said, “The Football Association is keen on teamwork, as workshops have been held for club representatives to be fully aware of developments before the start of the season,” noting that the clubs’ participation in the amendments is always effective, as the clubs put their touches in every project related to local competitions. We appreciate these posts.”

Ibn Darwish confirmed that the Football Association is keen to develop its competitions for all grades and seeks to organize them according to the highest standards. “, adding that the new season will be exciting in all respects, hoping that local competitions will present new promising talents for Emirati football and national teams.

The Chairman of the Competitions Committee wished success to all the participating teams in the new football season, stressing that all clubs are working on preparing their teams in the manner appropriate for the next season.