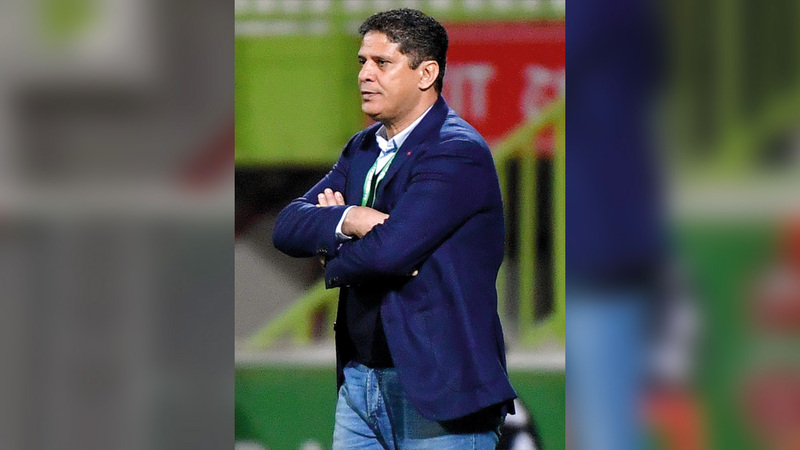 The coach of the Emirates team, the Egyptian Ayman Al-Ramadi, intends to hold a meeting within the next few hours with the ball company to discuss a number of files related to the first football team, most notably the contract with a new foreign player, and the agreement to establish a closed camp during the current period of the league suspension. And «Emirates Today» learned that Ramadi also opened the door to support the team with citizen players, provided that they are an addition to the current group.

For his part, Al-Ramadi expressed his happiness with the victory he won against Ajman at the end of the first round of the ADNOC Professional League, saying in a press statement that the three points will give the team a high morale boost before the second round.

He added, “The team needs a lot of work, but I trust the players’ abilities to appear differently in the second round.”