The Emirates team regains the tone of victories .. and the Arab strengthens the lead of the “first” 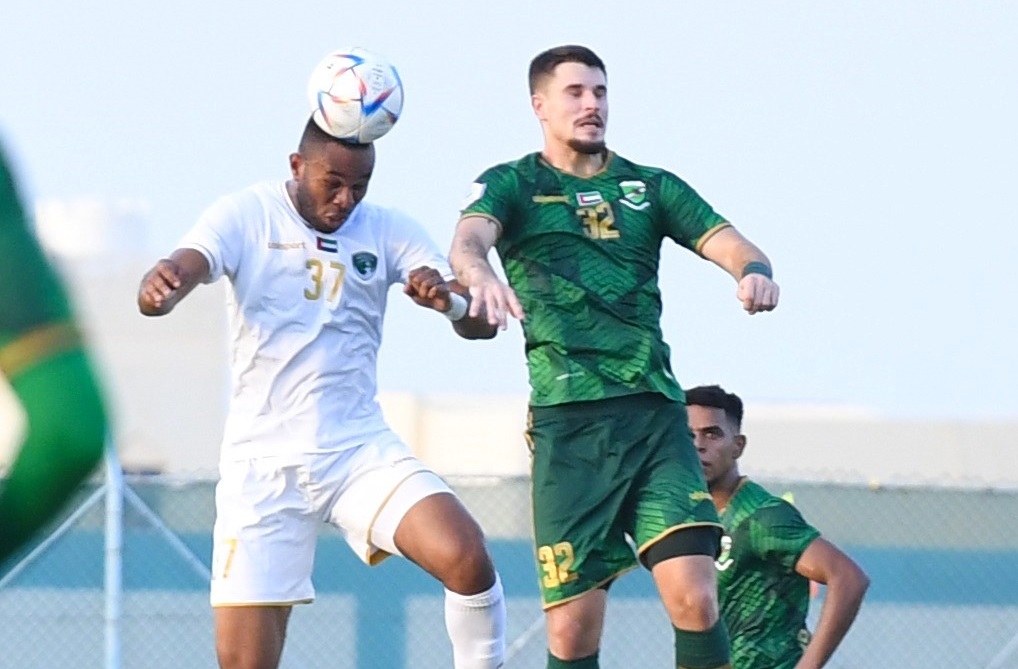 The Emirates team (The Falcons) defeated its host Al-Uruba with a clean goal in the match that brought them together this evening, Saturday, in the second round of the first division competitions, restoring the tone of the absent victories since last season, during which he participated in the ADNOC Professional League, where he scored his precious goal, Abdullah Al-Nuaimi in the 78th minute. So the balance of four points, while the balance of Al-Uruba remained three points.

In the same round, the Al-Arabi team defeated Baynunah team at home by three goals to one, to raise its score to six points, enhancing its lead in the standings of the championship teams. His goals were scored by Fares Al-Jabri 6, Muhammad Al-Matroudi 47, and Brazilian Douglas Gomez 52, while Bainouna Abdullah Al-Masry scored 8.

The newcomer to the tournament, the Knights of Hispania, returned from Al-Fujairah Stadium with a valuable victory, after beating Fujairah with a clean goal, scored by Brazilian Henrico in the minute (90 + 2) to get his first three points in the tournament.