The Emirates Triathlon Federation will launch its first league next October 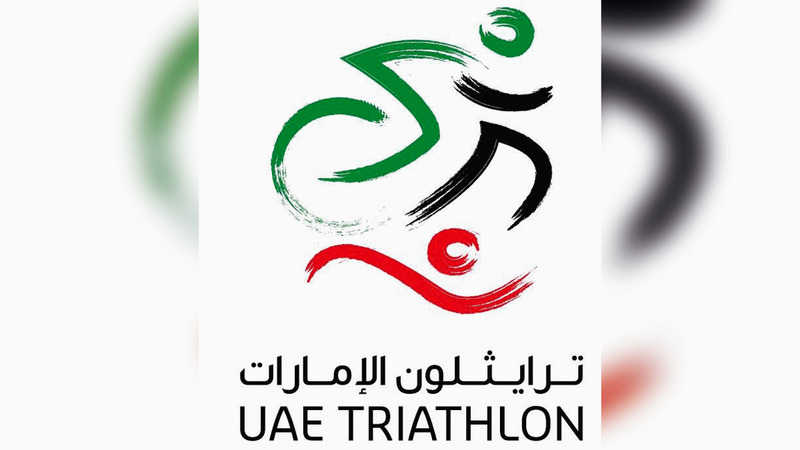 The Triathlon Federation announced the launch of an eight-round league, and the federation revealed the details of the new season during the press conference held yesterday at the headquarters of the Abu Dhabi Sports Council, in the presence of the President of the Triathlon Federation Khaled Al Fahim, member of the Federation’s Board of Directors, Chairman of the Competitions Committee Abdullah Al Balushi, and CEO of Al Qudra Company For Sports Services Mohammed Al-Kamali. During the conference, the official uniform of the UAE team participating in the World Championship for Age Groups, which will be hosted in the capital Abu Dhabi from 23 to 26 November, was announced, while the triathlon league competitions will continue until next March, with the participation of eight teams.