The end of the registration crisis in Zamalek, and the treasury recovers with 350 million pounds 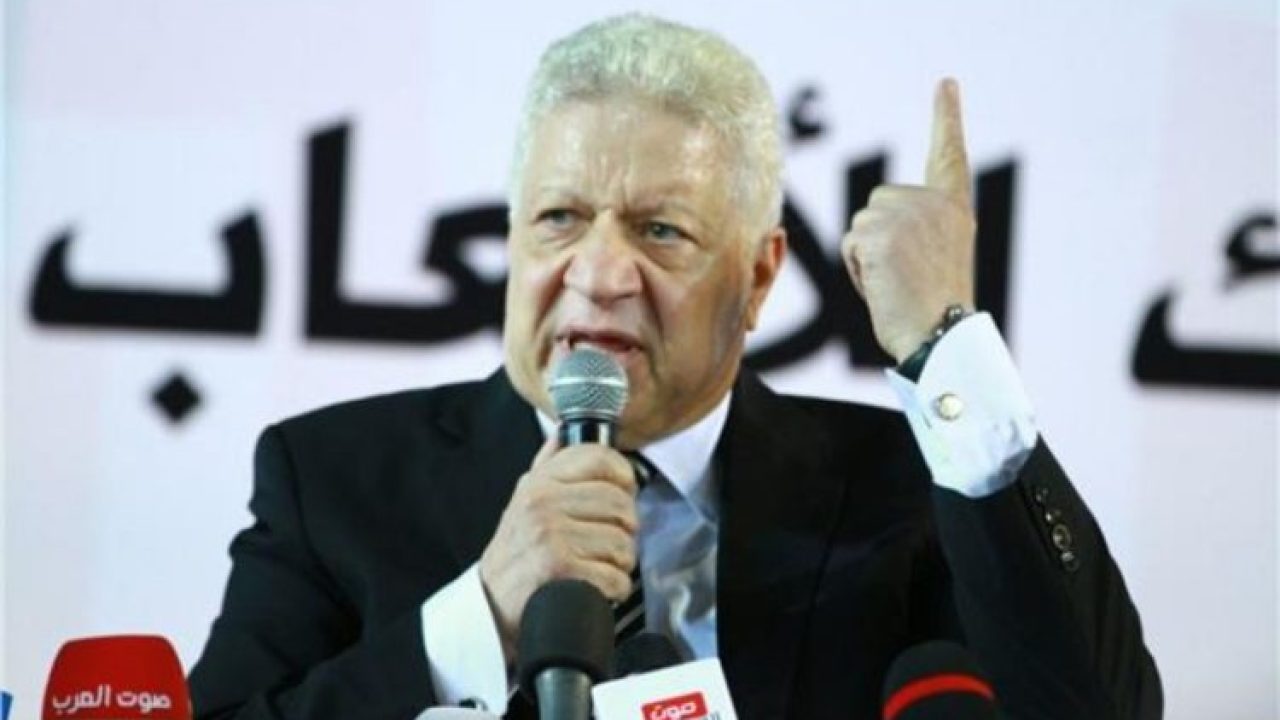 The president of the Egyptian Zamalek club, Counselor Mortada Mansour, announced the end of the restriction crisis imposed on his club at the end of the current season by a decision of the International Football Association.
Mortada Mansour said on MBC: “The registration crisis in Zamalek will end at the end of this June. We will pay all the financial dues that were imposed on Zamalek to stop the registration.”
And FIFA decided, earlier, to suspend Zamalek from registration for two periods, starting from the last summer transfer period, due to the case of its young player Hossam Ashraf, as well as late financial dues to the two Portuguese clubs, Sporting Lisbon and Maritimo.
Mortada Mansour added that the treasury of Zamalek will recover with large sums of money that will reach 350 million pounds, from the proceeds from the sale of Mustafa Mohamed, an electrification fine, the sale of a number of shops, and membership renewals.
On the other hand, Zamalek club submitted a new complaint to the Saudi Football Federation against Al-Taawon Club, for the latter’s failure to pay the amount of 450 thousand dollars for the remainder of the contract to sell its player, Mustafa Fathi, to the Saudi club.
In his complaint to the Saudi Federation, Zamalek said that he had addressed the Al-Taawun club on more than one occasion, to no avail, which might force him to escalate the complaint to FIFA.