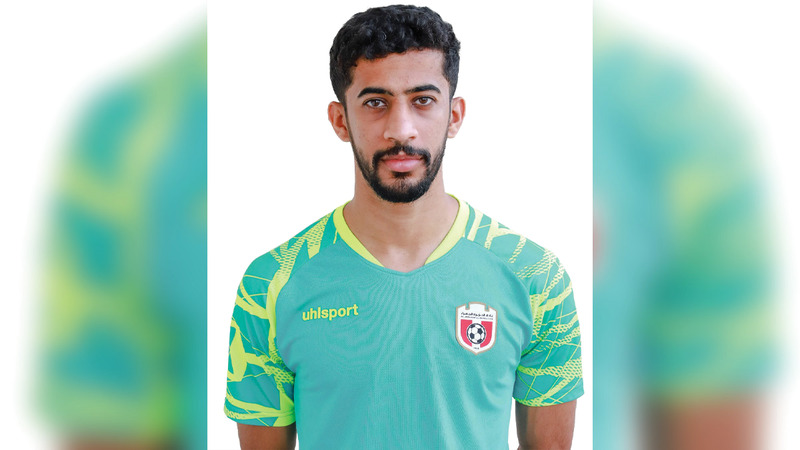 The account of the English Premier League, via Twitter, surprised its followers by publishing a video of a goal scored by the citizen Saif Salem in his team Al-Jazira Al-Hamra’s match against Masfout in the UAE First Division, in the match that brought the two teams together in the first round, and ended with the victory of Al-Jazira Al-Hamra 2-1 at the Al-Jazira Al-Hamra stadium. The latter is in Ras al-Khaimah. Saif Salem dribbled a number of players with high skill, penetrating the penalty area and shooting with his left into the corner of the goal.

Member of the Board of Directors of Al-Jazira Al-Hamra Club, sports director and supervisor of the first team, Hassan Al-Zaabi, confirmed that his team seeks to appear well in its second season in the First Division, noting that the goal of being in the tournament is to draw an identity for the team that missed the first league for seven years. Consecutive.

Al-Zaabi told “Emirates Today”: “We started last year’s project led by coach Moataz Abdullah, who did not spare the team any effort, and the club contracted with distinguished young players, including the player Saif Salem, who came from the Dibba Al-Fujairah team, and got his chance and developed From his level a lot with team coach Moataz Abdullah, and we hope that the goal will be the beginning of discovering a new Emirati talent, along with his fellow players, and the average age is not more than 24 years.”