The English Premier League amends the rules for postponing matches 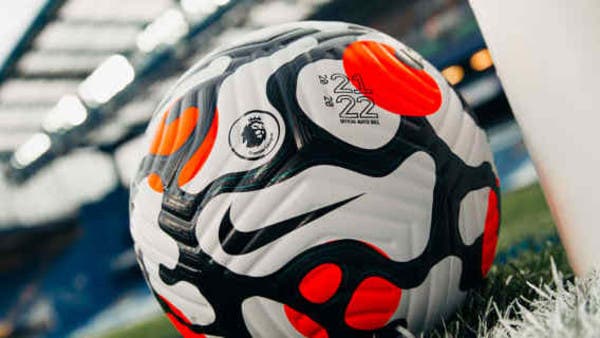 The Premier League confirmed on Wednesday that it is only possible to reschedule league matches from next season if the impact of the lack of a player on the club’s squad is “really exceptional”, after a series of postponements occurred during last season.

And 22 matches were postponed last season due to the outbreak of the Corona virus and the subsequent unavailability of a group of players, so that the League was criticized by clubs for its handling of the crisis.

Under the new rules, applications will continue to be evaluated on a case-by-case basis, but no application will be accepted unless the relevant club takes all necessary measures to avoid postponement.

“This will replace the previous rules for postponing matches due to COVID-19, providing a stable method for submitting applications,” the league said in a statement.

And he continued, “Agreement (to postpone) will be granted only when the effect of the player’s absence from the club’s squad is truly exceptional and after the concerned club has taken all acceptable and available steps to avoid reaching the stage of requiring the application.”

Earlier, teams could only apply to postpone the match if they had at least four cases of coronavirus in the squad.