The epicenter was reported below the Pacific Ocean floor, however; no tsunami alert was issued 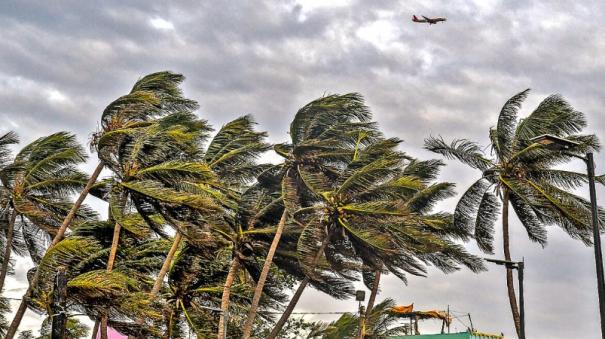 Chennai: The epicenter was reported below the Pacific Ocean floor, however; no tsunami alert was issued.

In the last 24 hours, it has rained in a few places in Tamil Nadu and Pondicherry. Krishnagiri district Uthangarai and Tirupati district Vadapudupattu received maximum rainfall of 5 cm each.