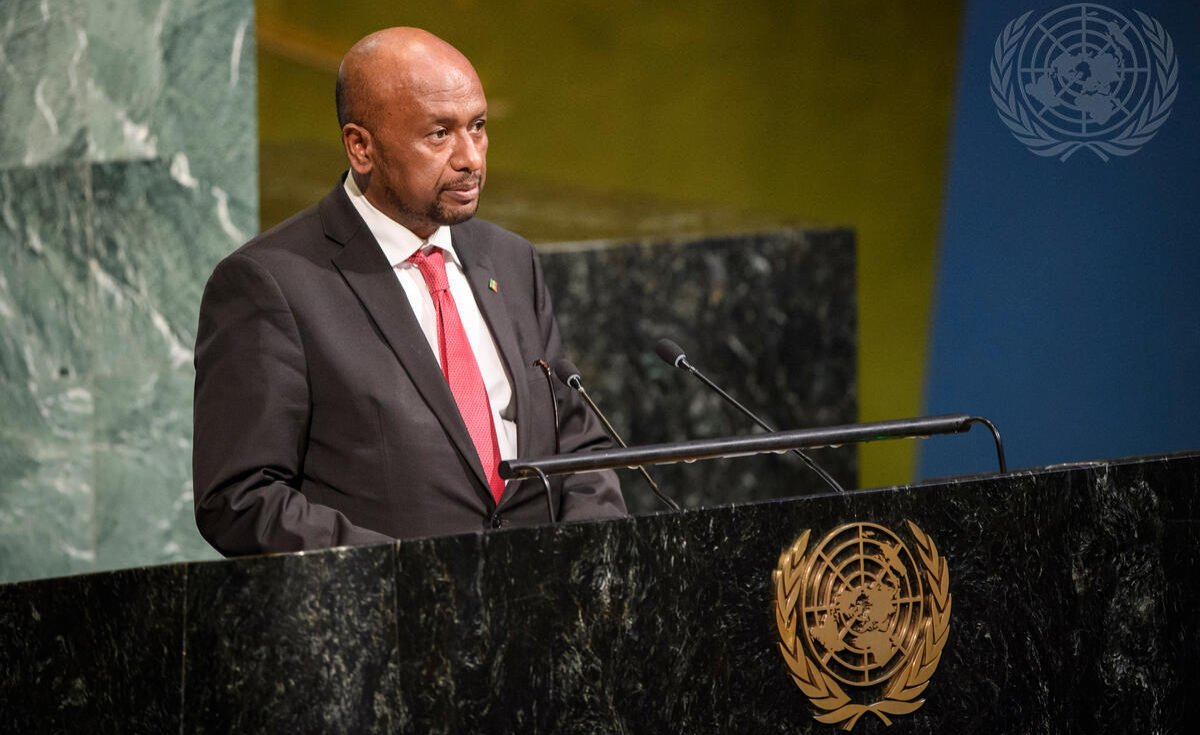 The Ethiopian Minister of Irrigation, Seleshi Bekele, commented on the defeat of his country’s national team against its Egyptian counterpart, in the football match that brought them together, yesterday, Thursday, in the second round of Group D of the 2023 African Nations Cup qualifiers.‎.‎

Bekele wrote on Twitter: “Congratulations to the players of the Ethiopian football team for playing well and winning, we are also happy.“.

“Congratulations to our Ethiopian national football team for winning today’s match,” he added.

The Egyptian team lost the match (2-0), and the last match between the two teams was in the African Nations Cup qualifiers in 1989 and ended with Egypt winning with a score (8-1).

Yesterday, Thursday, Egypt played one of its worst matches in its history against its Ethiopian counterpart in the second round of Group D of the 2023 African Nations Cup qualifiers..

After the match, the Egyptians on social networking sites became very angry, and expressed their disappointment in the players and the team’s team, and their great sadness at the state of the Egyptian team..