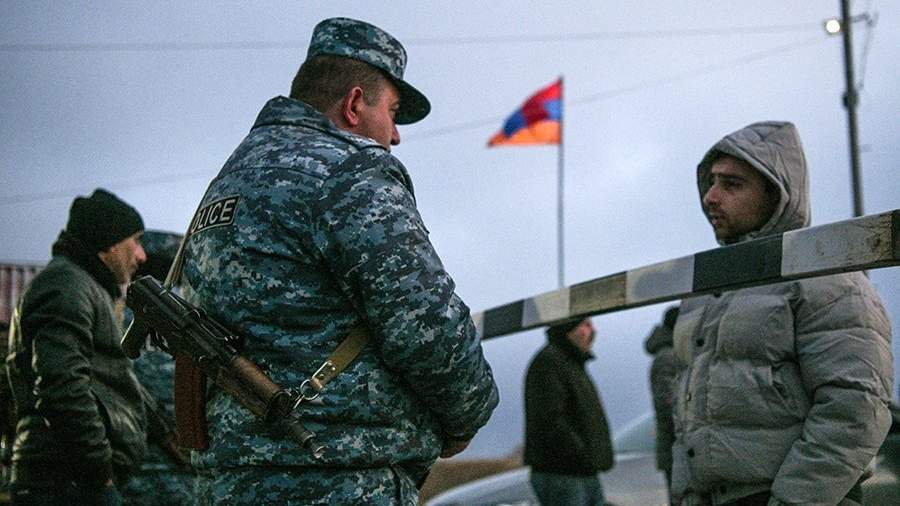 Foreign Ministers of the European Union (EU) countries approved the establishment of a civilian mission in Armenia to stabilize the region. This is stated in an official statement from Brussels, published on Monday, January 23, following a meeting of the Council of European Foreign Ministers.

“Today, the Council agreed to establish an EU civilian mission in Armenia as part of the Common Security and Defense Policy,” the statement said.

It is noted that the purpose of the mission is to promote stability in the border regions of Armenia, build confidence on the ground and provide conditions for the normalization of relations between Armenia and Azerbaijan, supported by the EU.

“The creation of the EU mission in Armenia opens a new stage in the activities of the EU in the South Caucasus. The EU will continue to support de-escalation efforts. We are committed to working closely with both sides to achieve the ultimate goal of sustainable peace in the region,” said Josep Borrell, head of European diplomacy, quoted in the statement.

It is also reported that the mandate of the European mission will be valid for two years, and its operational headquarters will be located in Armenia.

Earlier, at the end of December 2022, Secretary of the Security Council of Armenia Armen Grigoryan stated that his Yerevan called on international organizations to send an assessment mission to the Lachin corridor connecting the republic with Nagorno-Karabakh.

At the same time, the press secretary of the President of the Russian Federation, Dmitry Peskov, expressed concern about the situation in the Lachin corridor. Commenting on Russia’s readiness to attract international peacekeepers to the region, Peskov noted that this is possible, but only with the consent of Yerevan and Baku.

Since December 12, the Lachin corridor has been blocked by Azerbaijani activists. Yerevan regarded this step as a provocation by official Baku, which is aimed at creating a humanitarian catastrophe in the unrecognized republic.

the next day, the Russian Defense Ministry reported that peacekeepers were negotiating with representatives of Azerbaijan to restore civilian traffic along the Lachin corridor.

The situation on the Armenian-Azerbaijani border escalated in the fall of 2022. Yerevan and Baku accused each other of the escalation, and also reported deaths on each side.

On October 31, at a summit in Sochi, at a meeting with Russian President Vladimir Putin, Azerbaijani President Ilham Aliyev and Armenian Prime Minister Nikol Pashinyan agreed to refrain from the use of force, discuss and resolve all problematic issues solely on the basis of mutual recognition of sovereignty. In a joint statement, the politicians stressed the importance of active preparations for the conclusion of a peace treaty between Baku and Yerevan.