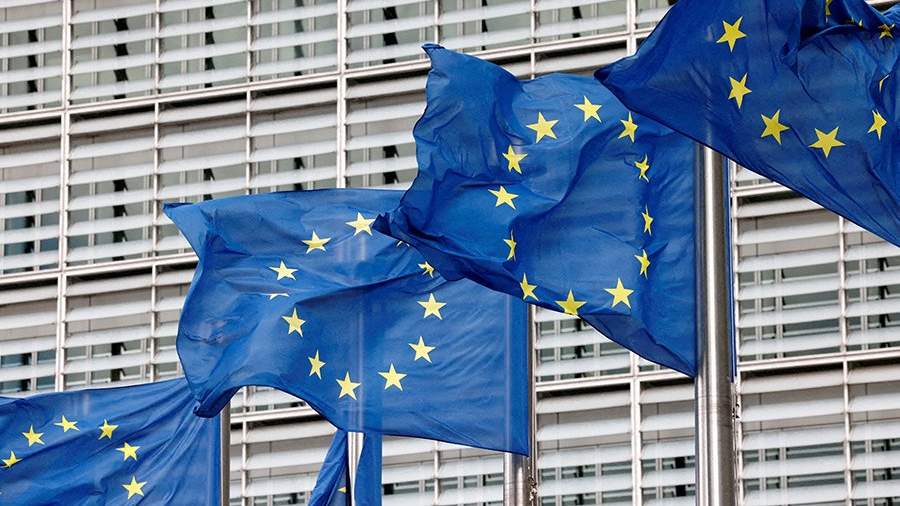 The Council of the European Union (EU) has made it a crime to circumvent or violate sanctions it has previously imposed. This statement was published by the Council on November 28 on its website.

“The Council today unanimously decided to add non-compliance with restrictive measures to the list of “EU crimes” included in the agreement on the functioning of the EU,” the document says.

It is reported that now the European Commission must submit a proposal that contains the basic rules regarding the definition of such crimes and punishment for them. Then the document must be approved by the EU Council and the European Parliament.

In May, European Commissioner for Justice Didier Reynders said that such a decision would pave the way for the confiscation of Russian business assets. He also said that the countries of the European Union were able to freeze the assets of the Bank of Russia in the amount of about €23 billion ($24.5 billion).

On November 14, the UN General Assembly adopted a draft resolution on Russian reparations to Ukraine. Russian Permanent Representative to the UN Vasily Nebenzya noted that the West had long wanted to use Russian assets that fell under sanctions to finance arms supplies to Kyiv.

Prior to that, on October 20, Russian Prime Minister Mikhail Mishustin called the freezing of Russian foreign exchange reserves by the West a theft. He stressed that the representatives of the West are frankly ignoring the previously declared and seemingly unshakable rules of joint work.

In March, Russian Finance Minister Anton Siluanov said that Western countries had frozen about $300 billion of Russia’s gold and foreign exchange reserves, which is about half of their volume. According to him, the West started an economic war against Russia.