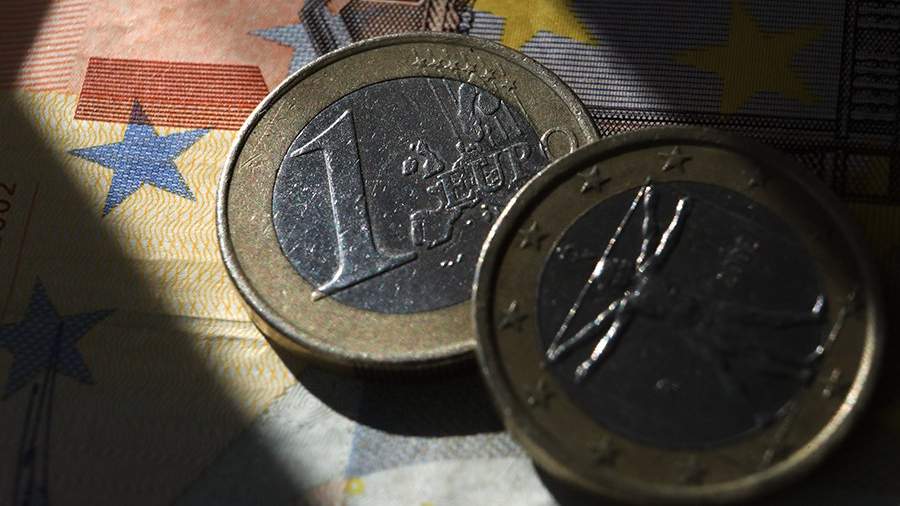 The euro exchange rate during currency trading on the Moscow Exchange fell below 59 rubles for the first time since August 19. This is evidenced by trading data on September 22.

On the eve it became known that the pound sterling fell below $1.1312 for the first time since 1985. At the same time, it was reported that following the results of trading on Wednesday, September 21, the ruble slightly weakened against the dollar, but managed to grow against the euro, remaining stable with sufficient supply from exporters. The dollar exchange rate with settlements “tomorrow” at 19:00 Moscow time (to close) increased by 9 kopecks, to 60.69 rubles, the euro fell by 45 kopecks, to 60.15 rubles.

On September 20, it was reported that trading in the British pound would be suspended on the currency market of the Moscow Exchange from October 3 this year. The trading floor explained the suspension of operations by potential risks and difficulties in making settlements in the British pound.

On September 18, Mikhail Shulgin, head of the global research department at Otkritie Investments, said that under a number of negative circumstances, the dollar could soar to 100 rubles. According to the expert, a serious weakening of the ruble will require “dramatic” factors, such as a global recession or a sharp reduction in the payment surplus.

On September 12, at a meeting on economic issues, Russian President Vladimir Putin said that, despite external pressure, the Russian economy survived. He noted that a well-known and inevitable process of de-dollarization is already underway in the country. During his speech at the Eastern Economic Forum in early September, Putin also said that confidence in the dollar, euro and pound sterling has been lost, and Russia is step by step moving away from using them.