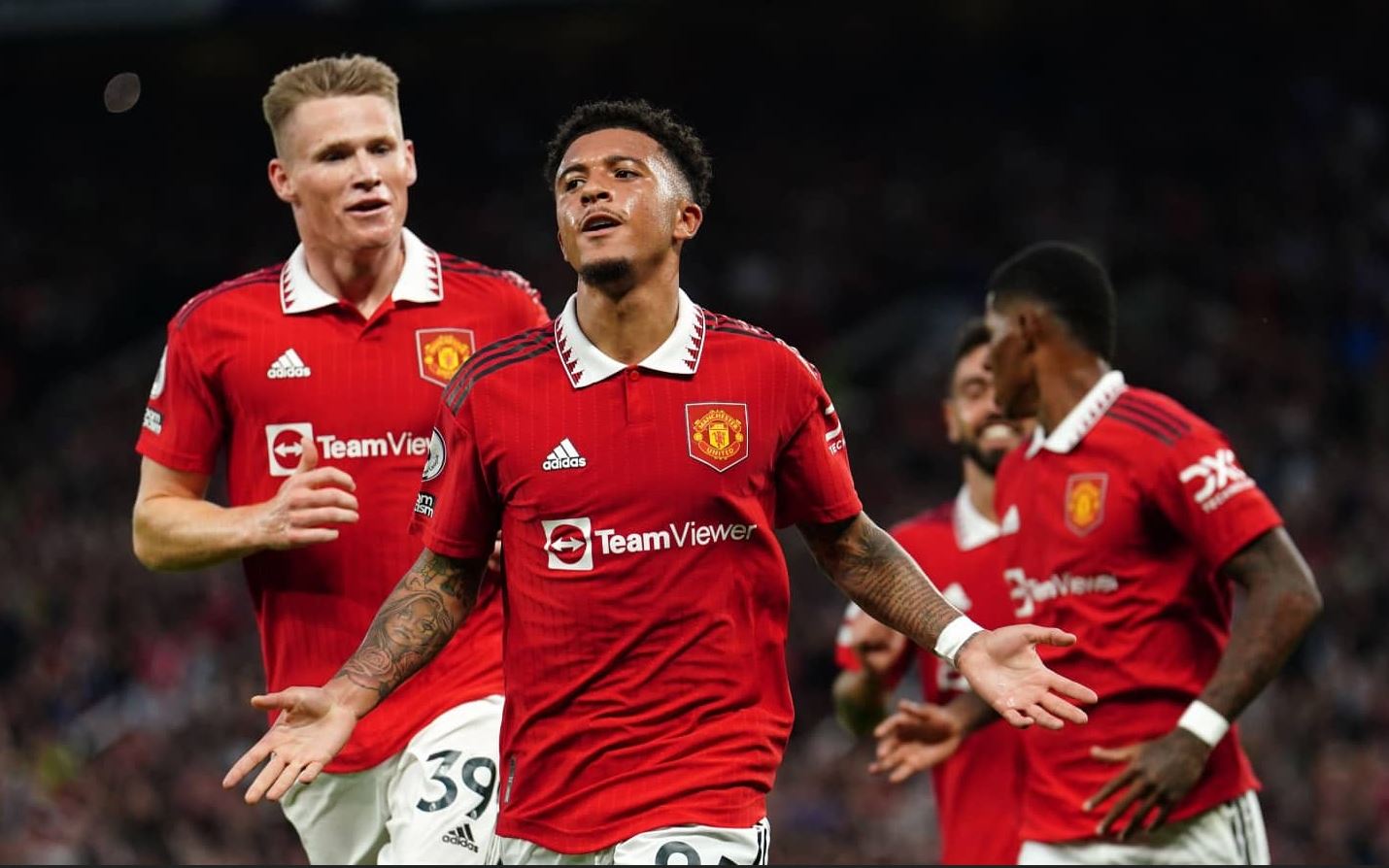 The draw for the group stage of the European Football Championship, which was drawn today in the Turkish city of Istanbul, placed the Arsenal team in a balanced group, while Manchester United collides with Real Sociedad of Spain, and Rome, Italy, with Real Betis of Spain.

The European League groups for the 2022/2023 season came, according to the results of the draw today, as follows: