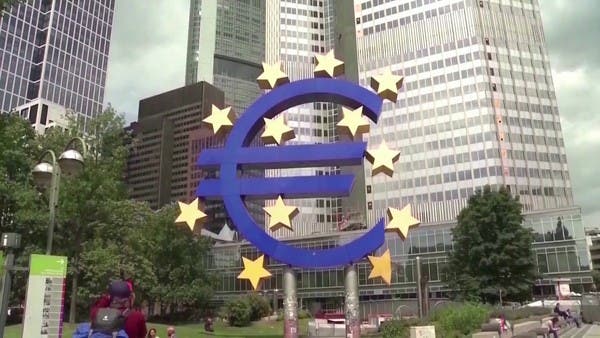 The President of the European Central Bank announced Tuesday that this institution will go “as much as necessary” to fight “excessively high” inflation, which is expected to remain so “for some time” in the eurozone.

Speaking at the opening of the European Central Bank’s annual forum in Sintra in southern Portugal, Christine Lagarde said the current inflation shock posed a “major challenge to our monetary policy”.

Her speech came before a group of central bank governors and economic experts.

The ultimate goal of the European Central Bank is to return inflation to a level close to 2%, which peaked in May with more than 8% in the Eurozone, and could increase further in June, according to figures expected Friday.

In the face of rising inflation, the institution is preparing in July to raise interest rates for the first time in 11 years, once it ends its debt purchases in the market.

This possibility has increased the risk of a debt crisis in the Eurozone with increasing interest rate differentials required of northern and southern European countries to borrow and finance their deficits.

The European Central Bank recently had to do its best to reassure investors by announcing preparations for a new “anti-fragmentation tool” to smooth interest rate differentials between countries benefiting from good borrowing conditions and others.

Lagarde said Tuesday that this new instrument “must be effective, proportionate and contain sufficient guarantees to maintain the momentum of member states towards a sound budget policy.”

Preventing differences between sovereign borrowing rates is a prerequisite for the correct transmission of monetary policy in all 19 eurozone countries.

Only in this framework will it be possible for “interests to rise as much as is necessary,” declared Lagarde, the former managing director of the International Monetary Fund.

But the European Central Bank faces a dilemma because raising interest rates too quickly could plunge the eurozone into recession, especially since the institution had previously lowered its growth forecast for the next two years.

“But we still expect positive growth rates” due to internal support for the economy, Lagarde said.

The European Central Bank does not want to be the only party in the storm, so governments and monetary policy officials “must play their part in reducing risks,” she said. This is by providing “targeted and temporary support” to the economy taking into account their public finances, as Lagarde concluded.