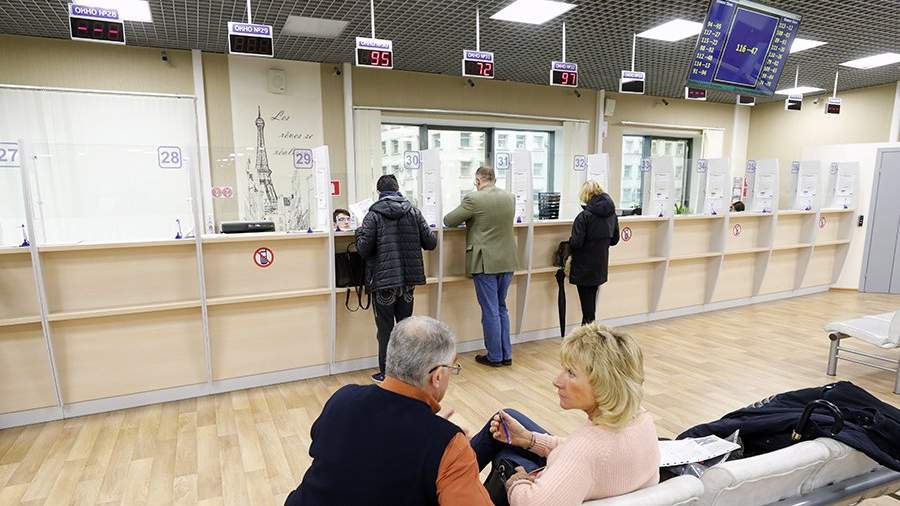 Entry into the countries of the European Union (EU) will be allowed to Russian citizens only for family and humanitarian reasons, as well as journalists. This was announced on Friday, September 9, by EU Commissioner for Home Affairs Ylva Johansson.

“Russians cannot be tourists in the EU, this is a privilege. And we no longer want to give this privilege to the Russians,” she said at the Finnish-Russian border at the Nuijamaa (Brusnichnoye) checkpoint, where she is visiting. The speech was broadcast by the Finnish media.

Johansson said she proposed to the European Council “a complete freeze on tourist visas for Russians.” According to her, this proposal will be accepted on Friday.

Earlier in the day, the Council of the EU finally approved the decision to completely suspend the visa facilitation agreement with Russia, which will be effective from 12 September.

On September 7, Russian President Vladimir Putin noted that Russia should not do anything that is contrary to its interests. The head of state expressed interest in students, athletes and artists coming from abroad.

Later, presidential spokesman Dmitry Peskov explained Russia’s unwillingness to mirror EU visa restrictions. According to the Kremlin spokesman. Russia is interested in the fact that tourists come to the country and draw independent conclusions about it.

The official representative of the Ministry of Foreign Affairs of the Russian Federation, Maria Zakharova, on September 6, in an interview with Izvestia, expressed the opinion that the change in the EU visa regime with the Russian Federation was an imposed decision of “transatlantic brothers and sisters.”

On September 1, Russian Foreign Minister Sergei Lavrov said he did not believe that in response to EU steps to change the visa regime for Russians, one should close and reciprocate.