The European League .. West Ham and Rangers in two difficult tasks against the Germans 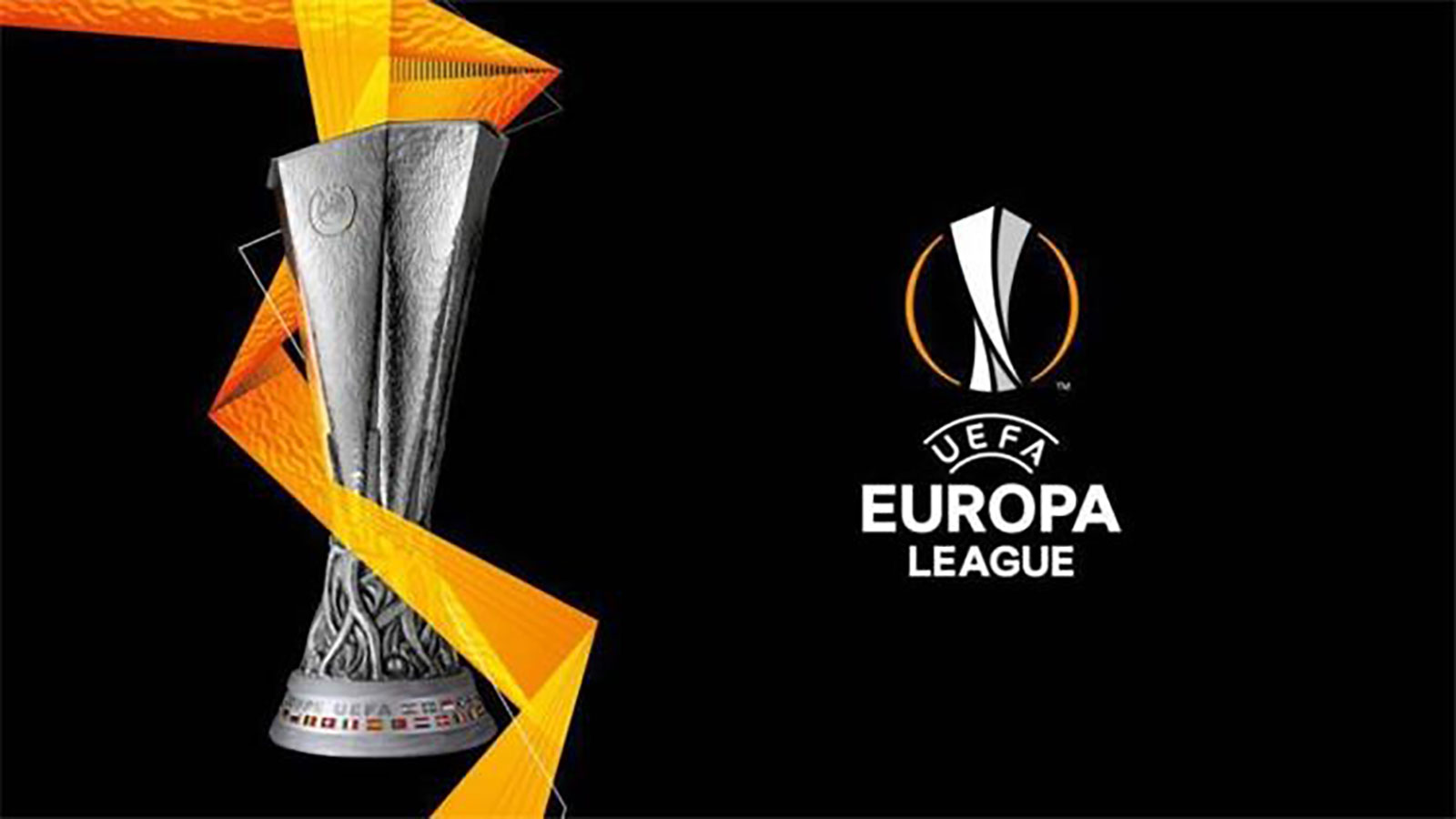 The task will be one title for each of West Ham United and Scottish Rangers to reach the final of the European League (European League) Thursday: turn the tables on Eintracht Frankfurt and Leipzig, the Germans, respectively, in the semi-final second leg, after they excelled in the first leg.

Leipzig and Eintracht Frankfurt seek to erase the German disappointment in the Champions League, with the exclusion of Bayern Munich against Villarreal in the quarter-finals of the competition.

Eintracht Frankfurt has the lead before hosting West Ham, as it had previously beaten it 2-1 in the first leg of the semi-final in London last week, with the goals of Ansgar Knauf and Japanese Daichi Kamada.

At the time, Frankfurt continued his exemplary career in the second most important European competition, after he toppled in the quarter-finals Barcelona and ​​crossed to the next round from the “Camp Nou” stadium, the stronghold of the Catalans.

Thus, Frankfurt’s hopes are greater to book a ticket to its first European final since its victory over its compatriot Borussia Monchengladbach and winning the European Union Cup (currently the Europa League) in 1980.

“This is the most important game of the season for us. We want to reach the final,” said Frankfurt Swiss midfielder Gabriel Sue, after his team lost 2-0 to Bayer Leverkusen on Monday with a different line-up than the first leg.

Standing in his way is the West Ham team, who defeated the Spanish competition specialist Sevilla and Lyon in the previous two rounds, and his goal is also to reach his first European final in 46 years, when he lost to Anderlecht in the Cup Winners’ Cup in 1976.

The Premier League had a good domestic season for the Hammers, but they risk ending in disappointment if they fail to beat Frankfurt, given that they are currently seventh in the English Premier League and have won one point from their last four games.

If West Ham qualify, they will be the seventh English team to reach the final of the European Cup or Europa League since 2000, and there is still a chance that it will be a British achievement more broadly.

This is because Rangers, runners-up for the European Union Cup in 2008, receive Leipzig at the “Ibrox” stadium, looking to make up for their 1-0 loss in Germany with a late goal from Spaniard Angelino.

As Leipzig continues its efforts to qualify for the Champions League next season through the German League, despite its recent successive defeats, it will be a huge achievement for Rangers if they can beat Domenico Tedesco, the successor to American Jesse Marsh.

“This is now our biggest game of the season,” said Rangers’ Croatian defender Borna Parisic, after his 1-1 draw in the Old Firm derby with Celtic on Sunday, which secured the latter the league title.

“We know what we need to do, we know how they play. We know how different it would be to play at Ibrox than it was in Germany,” he added.

If Leipzig and Frankfurt qualify for the upcoming final in Seville on May 18, it will be the first all-German European final since Bayern Munich beat Borussia Dortmund at Wembley in the 2013 Champions League.

Mourinho hopes to win the first ever edition of the “Conference League”, to add it to the two Champions League titles, the European Union Cup title and the “Europe League” title he previously won during his career.

Roma receive Leicester at the Olympic Stadium after a 1-1 draw in England last week, when Lorenzo Pellegrini opened the scoring for the visitors before the hosts equalized with the Nigerian goal of Edmola Lookman.

Roma, the last Italian team in the three European competitions, may need to win the “Conference League” to guarantee its participation in the “Europa League” next season, given its fluctuating level in recent weeks, “Serie A”, despite remaining in fifth place.

But on the other hand, the title represents everything now for the Leicester team, which sits in the middle of the table in the English Premier League and dreams of reaching a European final for the first time, and won the cup in the Albanian capital Tirana on May 25.

“Winning trophies is really hard,” said Jonny Evans, who won the FA Cup with the Foxes last season. “Some players don’t get a chance to win things.”

In the other semi-final match, the Dutch Feyenoord will head to France to face Marseille, the loser, in the first leg 2-3.