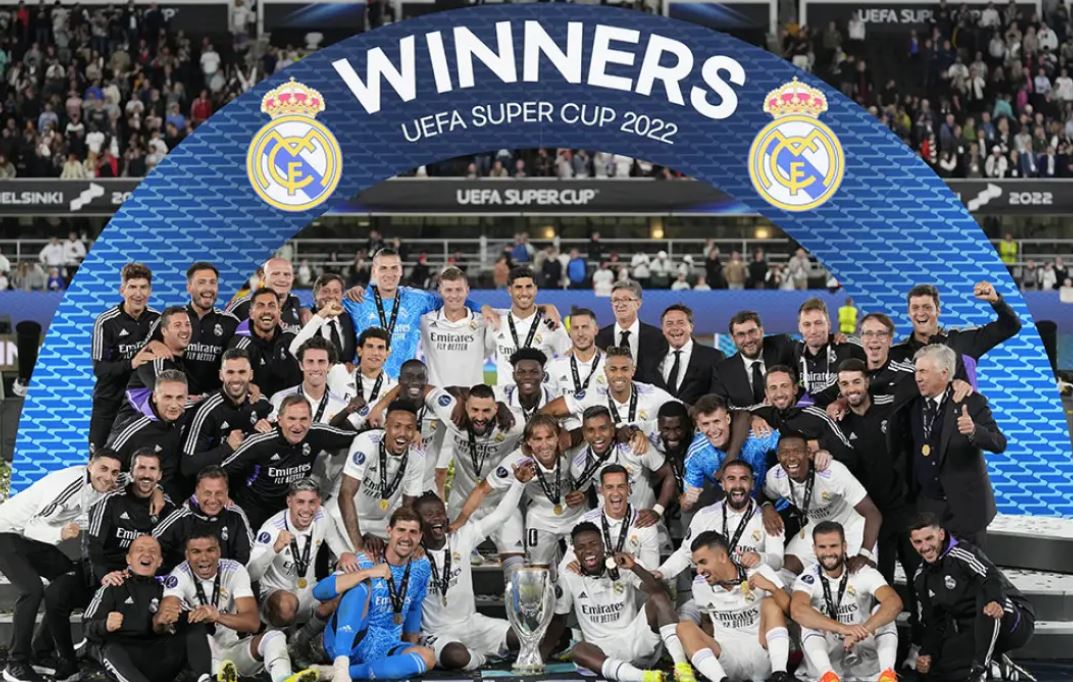 The European Football Association (UEFA) is studying the idea of ​​inviting American teams to face the European champions in a new Super Cup tournament. And the British news agency (BA Media) reported that there are discussions about a fundamental change in the current Super Cup, so that the new event will be held with the participation of four teams. These competitions will witness the presence of the Champions League and European League champions, as things are going on at the moment, in addition to the European Conference League champions.

The United States of America, the main growth market for European football, is the potential destination for the event, with the option for the MLS champions, as the fourth team in the competition. The new English-language rights deal, signed by UEFA, represents a 150 percent increase over the current contract, in addition to the earnings and revenue from Spanish-language rights.

It is known that no serious talks have been held in order to hold some of the Champions League matches, whether in the group stage, the knockout stages or the final, outside Europe. But the idea of ​​a season-opening tournament to replace the Super Cup starting in 2024 is attracting attention in order to make more money, not only for rival clubs, but for European football as a whole, by attracting a new audience, with a focus on bringing in more families and the female component of the game. masses.

Sources told (PA Media) that all available options will be considered, whether by holding matches in a festival on the weekend or performing singing performances before the matches or between the halves of the match. It is expected that many discussions will be presented at the General Assembly of the European Club Association, on Thursday and Friday in Istanbul, Turkey, where the association is keen to promote the spirit of innovation.