The ex-Apple team will make a portable blender 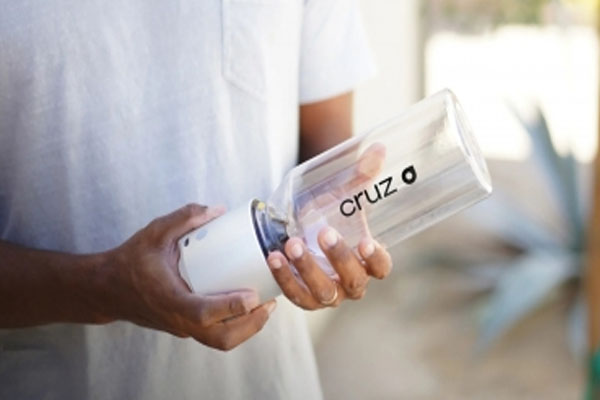 According to a TechCrunch report, about a year ago, Dakota Adams and Matthew Moore quit their jobs at Apple to build this portable blender.

“I was going to CrossFit and after that I wanted a protein shake. I made myself a shake and after an hour or two it spread and got lumpy,” Adams said in a statement.

“Then the idea came to put a blender on these hydroflask-style bottles. Matthew Moore and I became friends and started working on how to pack that technology into a small cape.”

At that time, both of them were building a battery factory for Apple in China and were working on Blender on the side.

The Blender Cap weighs around 460 grams and has only one button.

Users only need to press and hold the button to mix, or double-click it to mix for 25 seconds.

“We sell it as a kit; it comes with a 32-ounce vacuum-insulated bottle that is dual-wall stainless steel and dishwasher safe,” Moore said.

“It comes with a blender cap, a blade cover, and dual-twist cap, which turns the wide-mouth bottle into a smoothie-mouth,” Moore said.

“The company claims it is going to be profitable from day one and has started looking at what the next generation of products could be,” the report said.(IANS)