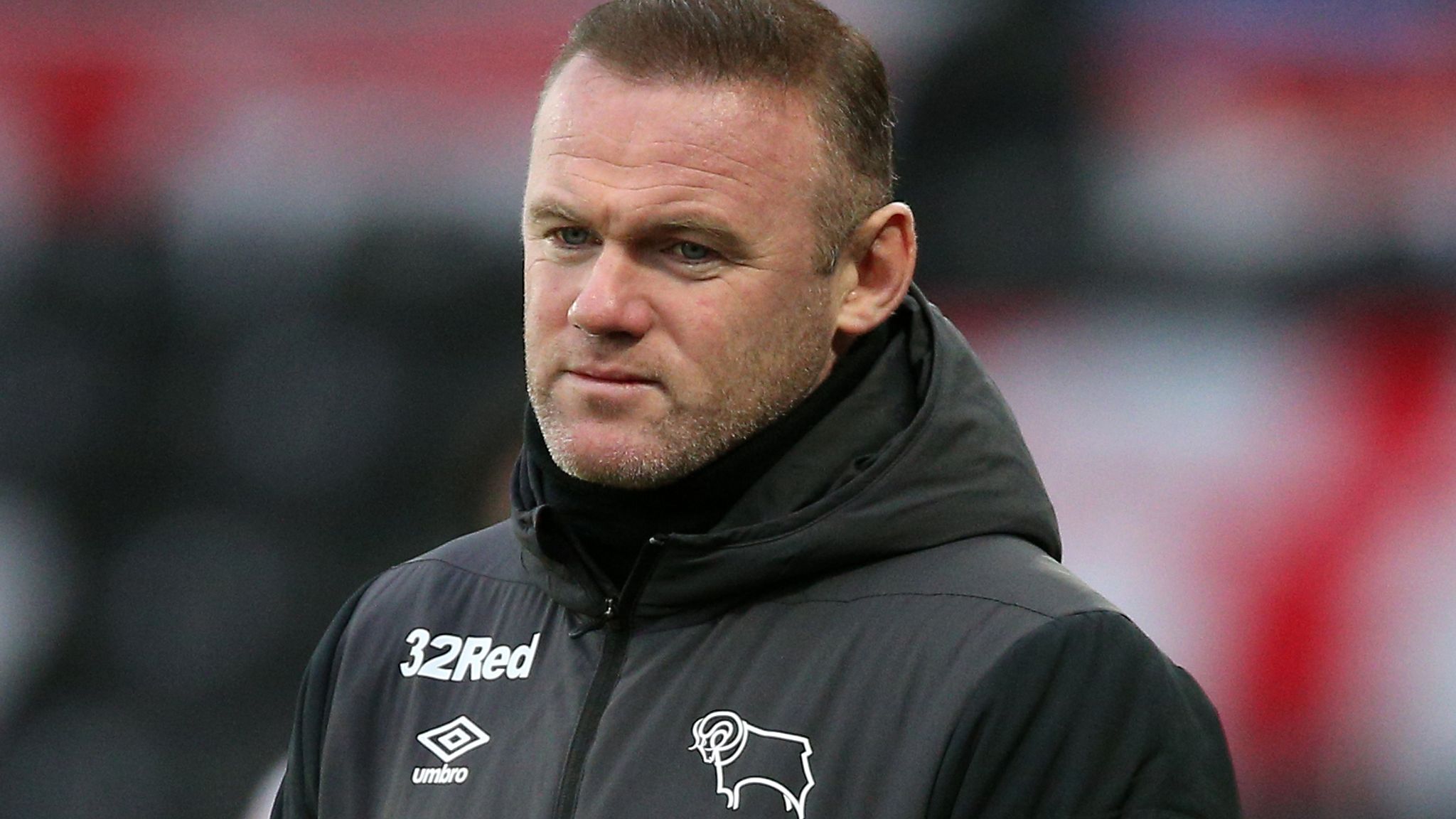 Former England and Man United star Wayne Rooney has refused to be interviewed for a job as Everton’s first-team coach. The British news agency “BA Media” reported that the former Everton striker, who achieved good results despite the difficult circumstances of the Derby County team, had been associated with several media outlets with Everton training after Rafael Benitez was sacked.

“Everton opened a line of communication with my agent and asked to be interviewed for the vacant position, which I refused,” Rooney said at a news conference for the Derby team today. “I think I will become a manager in the Premier League,” Rooney added.

And he added, “But I have a job here to do with Derby County and it’s an important job for me.” He emphasized that he had to think long and hard about the offer. Rooney said: “They contacted my agent, and my agent also informed the officials, and yes, of course, it was a difficult decision for me.”

Rooney said last week that he was flattered by speculation linking his name to coaching Everton, but at that point there was no contact from the Everton side. Rooney joined the Everton team when he was nine years old, and participated for the first time with the first team at the age of 16 in 2022, before moving to Manchester United two years later. He joined Everton again in the 2017/2018 season.