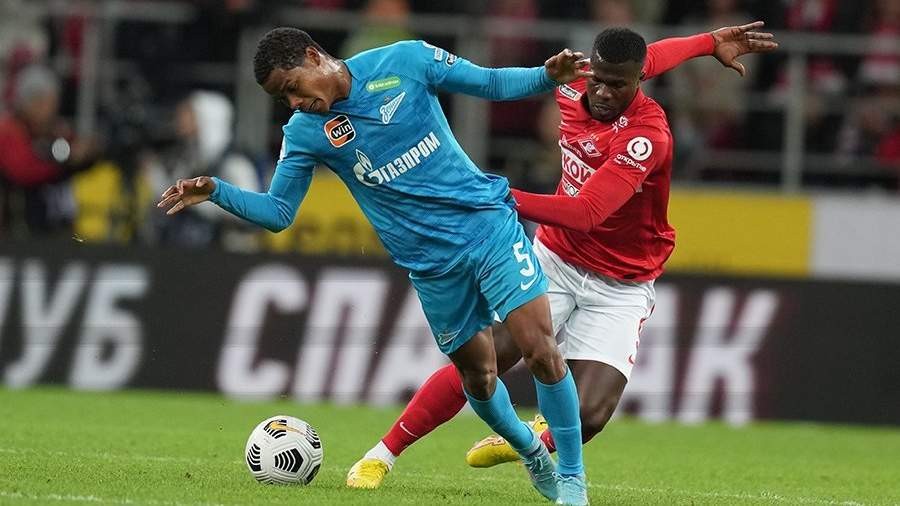 The ex-football player of the Italian “Cagliari” Keith Balde, who moved this summer to the Moscow “Spartak”, could be disqualified for an anti-doping rule violation, which was revealed without passing a doping test with a voluntary confession of the athlete himself. This opinion was expressed on September 17 by the former Acting Director General of the Russian Anti-Doping Agency (RUSADA) Anna Antseliovich.

“Maybe he was punished for being noticed using addictive substances, and the athlete himself admitted it. If this was the case, then no sample was taken, but the use of illegal drugs was recorded and there is a recognition of the athlete himself. And then the sanction can be reduced,” she explained to TASS.

So, according to Anceliovich, in order to put forward specific versions as to what exactly Balde violated, it is necessary to know when he took a doping test.

“It cannot be ruled out that this is a retro-disqualification that was imposed with a delay through no fault of the athlete. The disqualification may be relatively long, but it started quite a long time ago and will end in early December. We have had cases when the decision was made when the period of disqualification had already expired, ”added the ex-head of RUSADA.

The fact that Balde was suspended for an anti-doping rule violation until December 5 became known earlier on Saturday. FC Spartak reported that no prohibited substances were found in the sample taken, but the player violated the control procedure.

As Sport-Express notes, Spartak will not pay Balda’s salary until the end of the player’s disqualification.

On August 26, FC Spartak signed a contract with Senegal national football team striker Keith Balde. The agreement with the 27-year-old forward runs until 2025. He will play for the team under the 9th number.