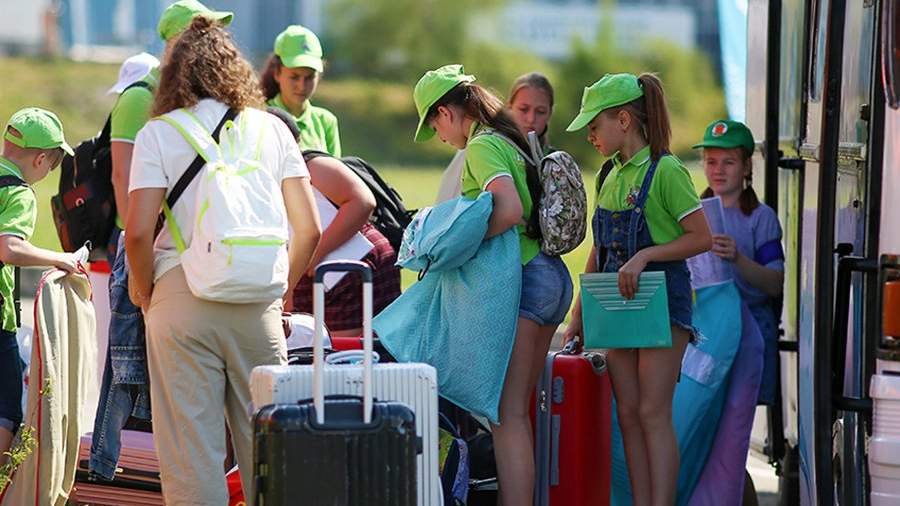 In Russia, there is the Russian Movement of Schoolchildren, which is quite capable of coping with the tasks assigned to it. On Tuesday, May 17, in an interview with Izvestia, Irina Abankina, director of the Institute for the Development of Education at the National Research University Higher School of Economics, expressed this opinion, commenting on information about the possible emergence of a new organization for children and youth in the country.

In her opinion, within the framework of organizations existing in the Russian Federation, activities should be stepped up and more children should be involved in interesting projects.

“There should be such active work, with the capture of additional education programs, during the holidays – summer schools, sports camps. There are a lot of initiatives that can be associated with the Russian movement of schoolchildren, and here the integration of efforts can lead to greater involvement. Moreover, involvement in volunteer activities, in the social movement, we have one of the goals of the national project, for them there are even indicators of involvement, ”the specialist noted.

These initiatives, as Abankina pointed out, can be fully implemented within the framework of the Russian Movement of Schoolchildren.

On the eve it became known that the Russian authorities are considering the option of creating a new all-Russian movement of children and youth. According to the source, the Kremlin, Rosmolodezh and the Ministry of Education are working on the initiative. Presumably, the new structure will be formed on the basis of existing ones – the Russian Movement of Schoolchildren, the Big Change project and a number of regional organizations.

There is also evidence that a relevant bill may be submitted to the State Duma as early as May 19.

Earlier, on April 20, Russian President Vladimir Putin, at a meeting of the Supervisory Board of the ANO “Russia – a Land of Opportunities”, supported the idea of ​​​​creating a movement that would unite all children. This proposal was made by a schoolgirl from Sevastopol Diana Krasovskaya.