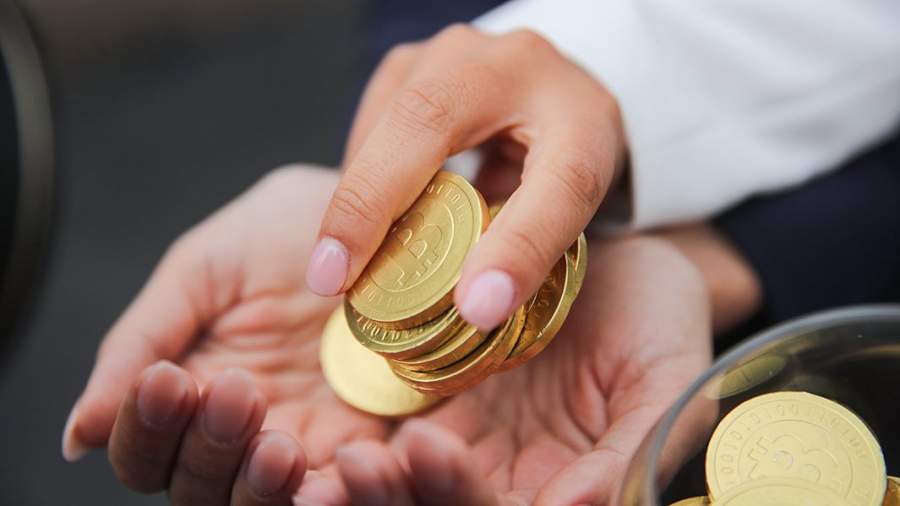 Cryptocurrencies are used outside of investments only by a few enthusiasts, and if cross-border payments using digital currencies are legalized in the Russian Federation, it is unlikely that anything will change in the foreseeable future. This was stated to Izvestia by the head of the investment department of ICB Fund Aaron Chomsky on Monday, September 5.

Earlier on the same day, Deputy Minister of Finance of Russia Alexei Moiseev, in an interview with Russia-24 TV channel, said that the Ministry of Finance and the Central Bank had rethought the approach to cryptocurrencies, decided to use them in cross-border settlements and planned to legalize them in the near future. The Ministry of Finance proposed to make sure that the Russians have the opportunity to open crypto-wallets, which they now have outside the country, inside the Russian Federation.

Commenting on the possibility of creating crypto-wallets within Russia, the expert noted that applications from Russian developers could be involved in this, because it is rather strange to talk about some sort of ownership of addresses, for example, bitcoin.

“These arguments have been going on for a long time: they say, it is necessary to create a certain register where all users will be taken into account, and the Central Bank will observe them all. In other words, so far no progress has been noticed towards cryptocurrency users, but proposals that have already been criticized by industry representatives continue to be voiced,” he said.

The expert questioned how it is possible to prohibit cross-border transfers, while allowing the opening of addresses of cryptocurrencies that inherently exist globally and without reference to any particular country.

“Here, either completely prohibit the work with coins, or maintain a register of all addresses opened only through domestic applications, which is both difficult and rather strange, to be honest. At the same time, nothing will prevent Russians from using VPN services and opening an account outside Russian jurisdiction in two clicks, because KYC (Know Your Customer system – a set of user identification operations – Ed.) does not require such services to go through,” said Aaron Chomsky.

According to him, legal entities have been ignored and will continue to ignore cryptocurrencies as a means of payment. Non-transparent regulation, high exchange rate volatility, large commissions, the inability to correct an erroneous transaction, and much more will continue to repel businesses, the specialist stated.

“It turns out that no positive changes, especially in the context of the whole of Russia, are expected,” he concluded.

In February, the government approved the concept of regulating the circulation of digital currencies, based on the proposals of the Ministry of Finance. At the end of January, the State Duma discussed the possibility of adopting a document by July 31 that would be aimed at regulating the cryptocurrency market. Anatoly Aksakov, head of the Duma committee on the financial market, noted the relevance of adopting “a legal document that determines the regulation on this market.”

However, in May, the head of the Ministry of Industry and Trade of the Russian Federation, Denis Manturov, allowed the legalization of cryptocurrencies in the country. On the same day, Elena Avakyan, Vice President of the Federal Chamber of Lawyers of Russia, said that the legal regulation of the cryptocurrency market would stimulate their use and help the Russian economy expand external transaction opportunities.

At the end of June, the Bank of Russia allowed the legalization of cryptocurrency mining, provided that the miners sell the proceeds outside the country. Initially, the Central Bank opposed the mining and circulation of digital currency.

“By and large, we are talking about the fact that there should be an export of these mining services and the business of miners should not lead to the accumulation of cryptocurrency within the country, so as not to create motivation for its subsequent use in domestic settlements,” Interfax quotes the words director of the department of financial technologies of the regulator Kirill Pronin.

On July 14, Russian President Vladimir Putin signed a law that prohibits payment for goods and services with digital financial assets (DFA). The document was published on the website of the State Duma.