The expert called alternatives to Windows 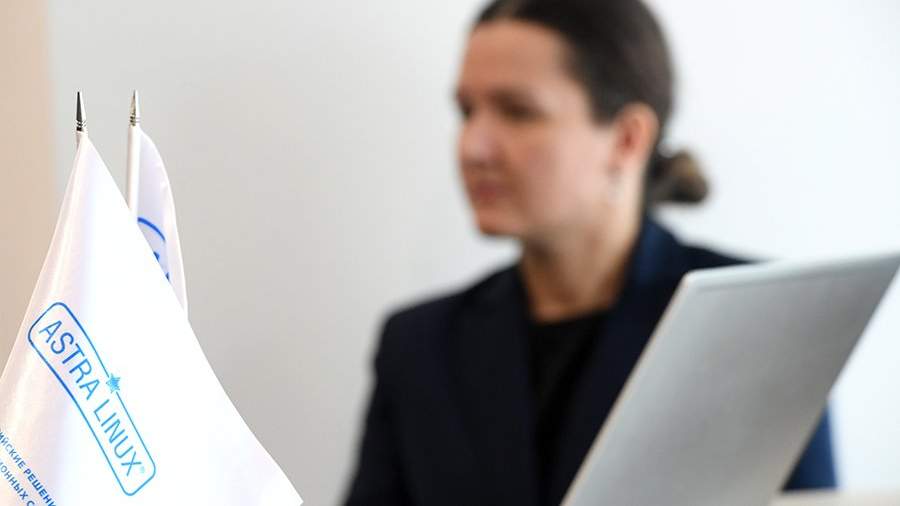 “If we talk about Russian developers in the context of fear that somewhere our license will not be renewed and something will happen, then we need to understand that the problem of Windows 8, and 9, and 10, and other options, does not bother us – we all we make our systems based on the fact that they are import-independent and self-written. In addition, there are many solutions in rustore that are not tied to operating systems,” he emphasized.

As an example, Zaverzaev cited the Astra Linux system, which is included in the Unified Register of Russian Programs of the Russian Ministry of Communications. There is also a certified Windows operating system in open and closed networks.

“In principle, the termination of support for Windows 8 (8.1) threatens nothing and no one: they do not fix bugs, they will not advise users, and so on. But the user can do without it. It’s just that users will be able to update themselves with Windows 7 or 8, other recent versions through the update service <...> So, I suppose, nothing will change – Windows has worked as it will continue to work. Specialists will be able to work with it or without it, depending on the specifics of the work,” the specialist added.

Microsoft’s decision became known earlier that day. Support for Windows 8.1 will end on January 10, after which technical assistance and software updates will no longer be available, the company said.

At the end of December, Izvestia learned that Microsoft had given Russian users access to download the Windows operating system. The software page on the company’s official website reloads without VPN. You can install both the latest version of Windows 11 22H2 and previous versions.

In October, the Microsoft 365 office suite reappeared in the assortment of Russian stores, which had not been there since the end of March, when the American company officially stopped deliveries of its products to the Russian Federation.

Microsoft announced the suspension of the sale of goods and the provision of services in the Russian Federation at the end of March after the start of the Russian special operation to protect the Donbass.