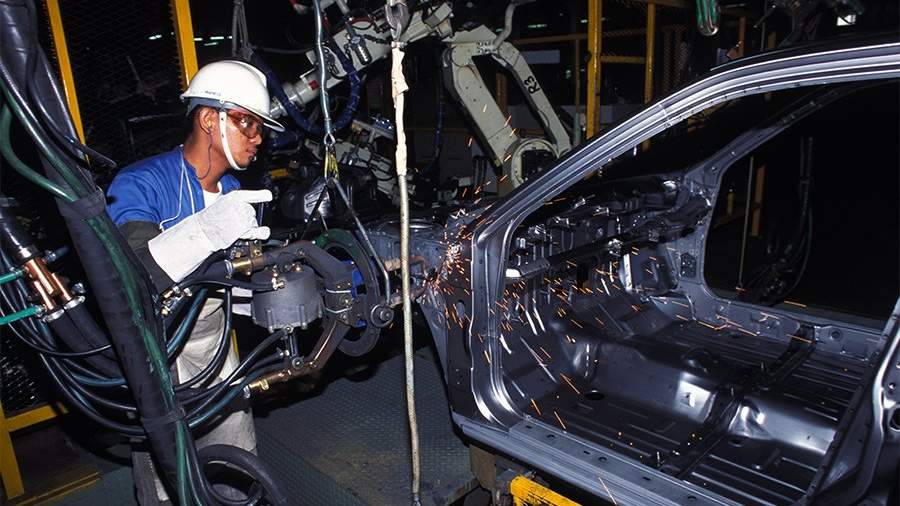 An increase in the export of auto parts from Malaysia to Russia may have a positive impact on the entire market, Alexander Nosko, director of service for the Fresh Auto car dealership network, believes. He told Izvestia about this on January 23, specifying that this is a good alternative to European brands.

As he noted, the trade turnover between the Russian Federation and Malaysia is growing every year. So, according to him, in 2021, imports to Russia increased to $1.82 billion, which is 15.38% ($242.8 million) higher compared to 2020. The volume of imported spare parts for land transport also increased (by almost $10.4 million), he added.

“In January last year, an increase in the share of imports to Russia from Malaysia by $142 million was also recorded – an increase of 26.2% compared to the same month last year,” Nosko said.

At the same time, the purchase of spare parts in the first month of 2022 increased by 4% compared to January 2021, the expert specified.

“These data indicate that Malaysia remains one of the key suppliers of goods for Russia, including components for cars. At the same time, Malaysian suppliers of components for the automotive industry are considered one of the most reliable and high-quality manufacturers not only in Russia, but throughout the world,” he stressed.

Nosko cited the example of KYB Corporation, which is the third largest supplier of shock absorbers, steering systems, hydraulic equipment and electronics to the aftermarket in Europe – its share is more than 24%, and products are exported to 100 countries around the world.

“That is why it is quite possible that an increase in exports will positively affect the entire market, but it all depends on the final price, however, in my opinion, this is a good alternative to European brands,” Nosko concluded.

Earlier in the day, trade adviser at the Malaysian embassy in Russia, Hyfil Elmi Jameel, said the country would like to increase exports of auto parts to Russia. According to him, the list will include tires, batteries, exhaust systems, etc.

Against the backdrop of anti-Russian sanctions, the supply of some auto parts has decreased. So, on January 20, Ilya Ivansky, head of the service department of the Fresh Auto car dealership network, noted that there was a shortage of spare parts for repairing cars of European, American and Japanese brands in the country. He also expressed the opinion that the number of spare parts will continue to be replenished through parallel imports, and said that domestic dealers are already successfully finding options for perfectly compatible spare parts.