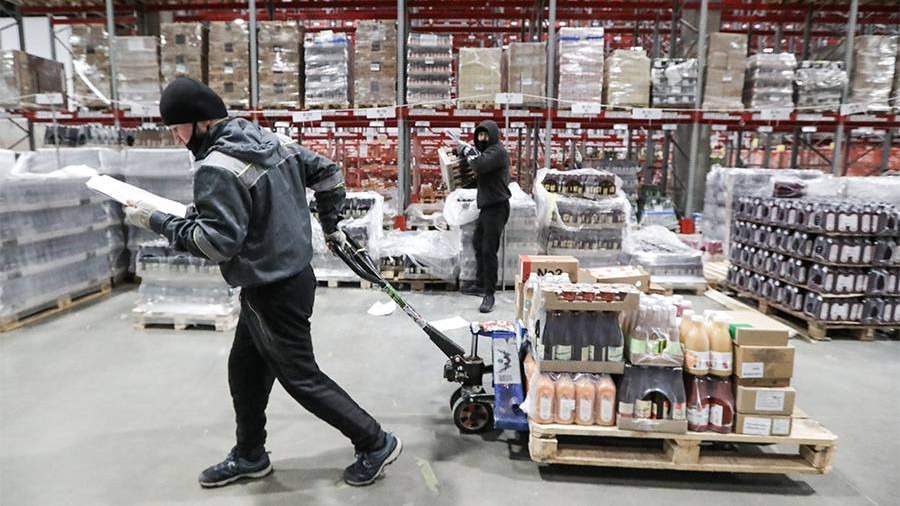 The United Russia bill to allow stores to pass expiring food to those in need is obvious, undeniable, and completely apolitical. Kirill Nikitin, head of the Business Russia Expert Center for Tax and Budget Policy, announced this to Izvestia on November 19.

“The draft law planned to be submitted to the State Duma is so obvious and indisputable, and absolutely apolitical, non-partisan, supported from all sides by NGOs, and business organizations, and business, and civil society, that the only thing that makes sense to comment on here is its difficult fate and an unusually long way to make it, ”he said.

According to the expert, the bill is intended to prevent a situation where retailers would be punished for charitable activities.

“The essence of the amendments is simple – it should not be profitable for food producers and sellers to donate products to charity, but they certainly should not be punished by the legislator for charity with a ruble,” Nikitin explained.

He noted that in 2020 the first breakthrough was made, the legislator, with the consent of the Ministry of Finance and the government, resolved the issue of income tax, allowing, under a number of conditions that exclude even a minimal possibility of abuse, to take into account the costs of food products donated to philanthropists for tax purposes. However, according to the expert, the issue of VAT remained “suspended”.

“The legislation still requires the taxpayer in such a transfer,“ a ”, to charge VAT, and“ b ”, to restore the“ input ”VAT on such a transfer. This is precisely the problem that the introduced draft law solves, ”Nikitin specified.

The expert noted that it took a lot of time to convince skeptics of the need to pass the bill.

“It took two years to convince skeptics that the bill does not deprive the federal budget of any ‘lost’ revenues (in the absence of them) and does not create any opportunities for tax evasion (due to their impossibility), but only opens the way for a neutral , from a tax point of view, a choice in favor of charity rather than disposal, ”he stressed.

Prior to that, Izvestia was announced to support the initiative of the deputies to create conditions for the development of commodity charity in the Magnit retail chain. They added that it is necessary to “comprehensively study and work out” the operational and economic aspects of commodity charity, which arise in connection with the discussed bill, as well as create an optimal model for providing food charity.

In turn, Pavel Sigal, the first vice president of Opora Rossii, told Izvestia that the amendments on food sharing to the Tax Code of Russia would be beneficial to everyone – both citizens in need and business. According to him, the United Russia bill on food sharing, if adopted, would help supermarkets to increase the scale of charitable aid to those in need, because so far such activities are limited by legislation in the field of product sales.

Earlier that day, the United Russia party proposed to amend the Tax Code of the Russian Federation so that retailers could transfer expiring food to those in need, which is still more profitable to dispose of. According to the political forces, the initiative was supported at a meeting held at the party’s site, representatives of large retail chains and the Ministry of Economic Development.