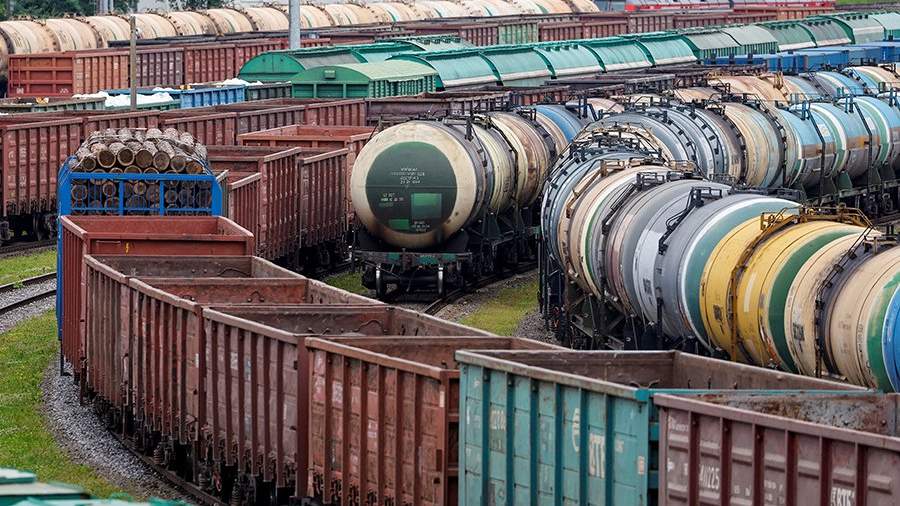 The European Union and the Russian Federation are not at war, but the blockade of Kaliningrad could tip the existing balance. This was stated by American expert Emma Ashford in an interview with Foreign Policy.

“Perhaps you are right that Lithuania should not create a specific loophole for Kaliningrad, but someone in Brussels should have created it. This is not trade to the EU; this is trade within Russia, which must cross European territory,” she said.

She believes that Western countries must adapt to the current economic reality.

The expert recalled that many of the goods that residents of the Russian city rely on are delivered by land transport by rail from the Russian Federation. And, in her opinion, such a decision by Lithuania is “a clear step towards escalation on the part of an ally of the United States.”

President of the Union of Industrialists and Entrepreneurs of the Kaliningrad Region Andrey Romanov, speaking on June 28 at the press center of the Izvestia Information Center, said that against the background of the transport blockade of the Kaliningrad Region, it is necessary to expand the possibilities of maritime transportation to the region. He clarified that the decision of Lithuania changes the logistics, the timing of the delivery of goods. According to him, now there are problems with the supply of metals and building materials, primarily cement.