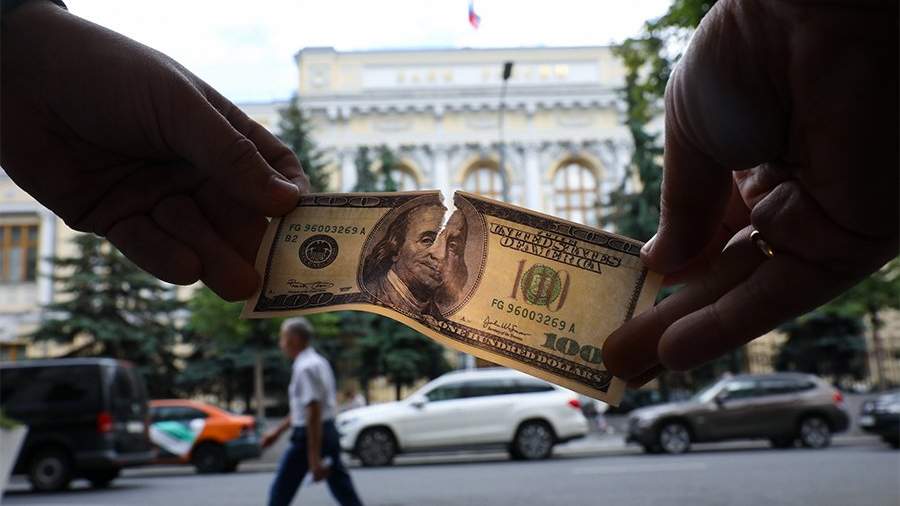 The refusal to use the dollar when storing the funds of the National Wealth Fund (NWF) is explained by political motives due to the position of the United States in relation to Russia. Economist Vladislav Inozemtsev announced this on Saturday, June 5.

According to him, the potential decision of the authorities to keep reserves in euros, pounds or Swiss francs is correct, but funds should not be transferred to yuan, since the economic confrontation between the United States and China is still underway.

“First of all, this is a political thing. They announced that the United States is an unfriendly power to us. We are trying to give signals confirming this point in every possible way. If you place money in euros, pounds, Swiss francs, then it will be absolutely correct from the point of view of economics, ”the expert said in an interview with the Radiotochka NSN Telegram channel.

As Inozemtsev emphasized, the dynamics of the ruble is changing, not based on the sale of dollars, but on the price of oil, the foreign policy situation and the decisions of the Russian government.

Former head of the Bank of the Russian Federation Sergei Dubinin also confirmed the political nature of de-dollarization.

“Therefore, such reports will not affect the ruble in any way,” the specialist said.

He pointed out that currently dollars and euros in the NWF are distributed at 35%. The new structure provides for an increase in the share of assets in euros to 40%, in yuan it will be 30%, in gold – 20%, in pounds and yen – 5% each.

The day before, the Ministry of Finance made a decision to zero the dollar’s share in the structure of the NWF. The head of the department, Anton Siluanov, noted that this initiative is justified, since there is currently an increase in sanctions threats against Russia from the United States.

In turn, the head of the Accounts Chamber, Alexei Kudrin, said that the abandonment of the dollar in the structure of the NWF would not affect the turnover of the American currency in Russia. He explained that Russians will continue to be able to freely use the American currency both for settlements and for keeping personal savings.