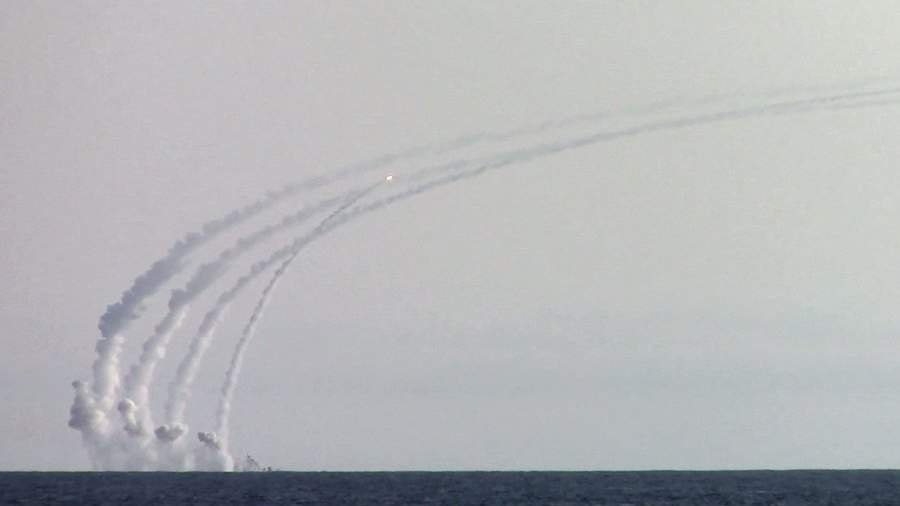 On May 23, the Russian Defense Ministry demonstrated footage of a salvo launch of four cruise missiles from a submarine of the Black Sea Fleet at the facilities of the Armed Forces of Ukraine. In an interview with Izvestia, military expert Dmitry Boltenkov spoke about the reasons for the use of submarines by the RF Armed Forces.

“For submarines of the Black Sea Fleet, this is not their first combat use. They managed to take part in a special operation, and before that, since 2015, they were regularly used to strike at Syrian extremists, ”said Boltenkov.

According to him, each Project 636.6 submarine, of which the Black Sea Fleet has six of them, can launch a salvo with four high-precision Caliber missiles with a range of over a thousand kilometers.

“A very impressive blow, and for this they don’t even need to move far from Sevastopol. This will be especially important against the backdrop of news about the provision of coast-based Harpoon anti-ship missiles to Ukraine, ”the expert emphasized.

Boltenkov added that submarines can secretly go to the enemy’s shores and strike from the smallest distance. When hitting targets in southwestern Ukraine, it will take a matter of minutes from launch to hit, he noted.

As the interlocutor of Izvestia stated, the air defense systems simply will not have time to react to submarines, as well as the troops to take cover.

“This is especially important for combating highly mobile targets – planes and helicopters on the ground, strike Bayrakts, which are constantly maneuvering between airfields in order to make it difficult for the Russian Armed Forces to defeat them. Yes, and the same coastal missile systems can be destroyed by sudden strikes from under the water, ”the expert said.

On May 23, the Russian military department said that sea-based high-precision long-range missiles in the area of ​​​​the Malin railway station in the Zhytomyr region destroyed weapons and military equipment transferred to the Donbass of the 10th mountain assault brigade of the Armed Forces of Ukraine from Ivano-Frankivsk.