The expert named promising sectors of the Russian economy 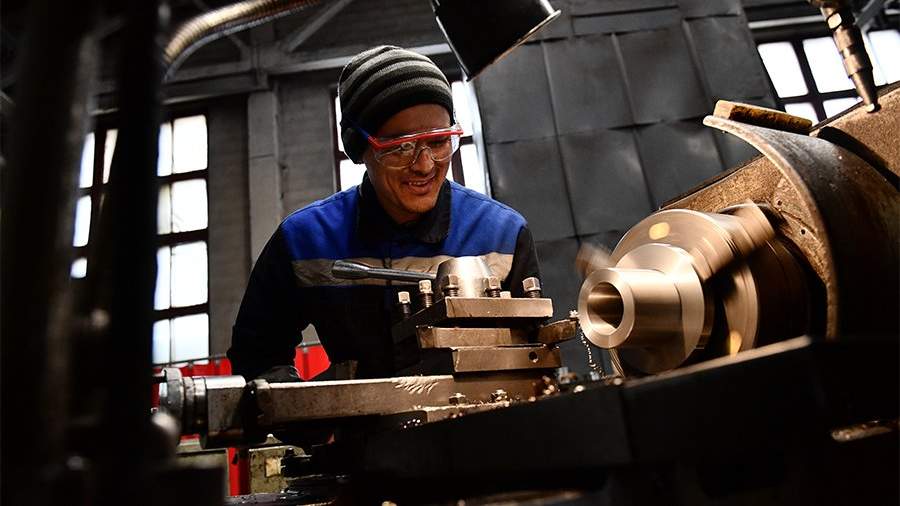 In Russia, the transformation of the economy will continue, associated with a decrease in the role of the raw materials sector, and the role of other areas will increase. This was told by the head of the “Macroeconomic Analysis and Financial Markets” department of the Center for Strategic Research Natalya Safina on the sidelines of the Moscow Financial Forum (MFF).

“As part of the import substitution policy, the role of high-tech industries, such as the production of electronics, the IT sector, mechanical engineering and machine tool building, should increase,” the expert said in an interview with Prime on September 10.

According to her, the growth of trade with Asian countries will require an increase in the capacity of the transport infrastructure.

In her opinion, significant problems will remain in the sector of production of motor vehicles, mechanical engineering, and wood processing.

On September 9, it was reported that AvtoVAZ had already replaced some of its automotive components with imports. The manufacturer carries out lengthy but necessary procedures so as not to drop the quality of cars.

On the same day, the Ministry of Industry and Trade announced the provision of the metallurgical industry with components. Earlier this week, it was reported that Russian metallurgy is dependent on foreign equipment, as all the technology needed for production is purchased from unfriendly countries.

On August 1, Russian President Vladimir Putin said that the strategy for the development of metallurgy in Russia until 2030 should be designed not only to overcome current difficulties, but also to set guidelines for the future.

The head of state also noted that Russia will always be a responsible supplier of metallurgical products to buyers abroad, regardless of any “political troubles of today.”