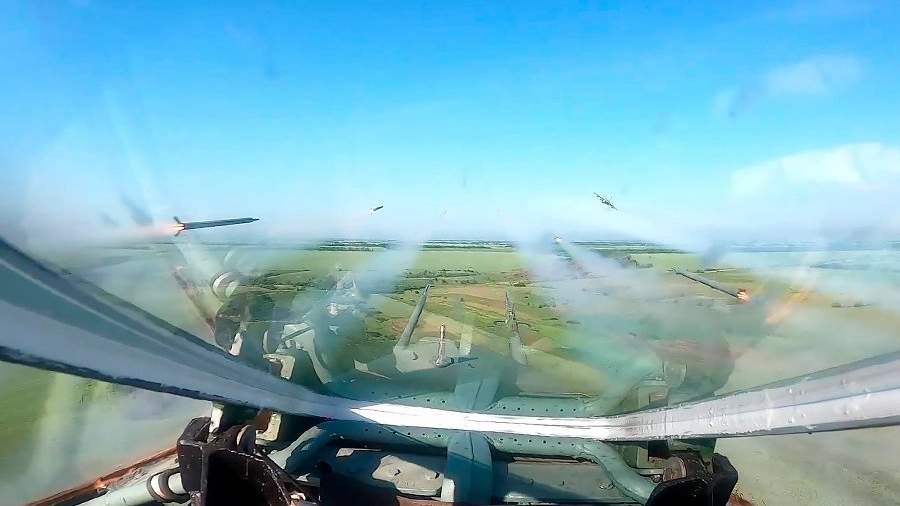 All Ukrainian attacks in the Nikolaev-Krivoy Rog direction turned out to be fruitless, the Russian Defense Ministry said on September 6. At the same time, the department reported on three Su-25 attack aircraft of the armed formations of Ukraine shot down over the Nikolaev region.

“To participate in the offensive, the Ukrainian command deployed additional reinforcements and new formations from the depths of the country. They have now been placed in the near rear, which made the formations within reach for strikes by missile forces, artillery and operational-tactical aviation. Of course, the enemy is disguised, trying to hide personnel in public buildings, occupying schools, hospitals, hiding equipment at industrial facilities. But now it’s easier to detect their clusters anyway, ”military expert Dmitry Boltenkov explained to Izvestia.

Now reconnaissance capabilities are critically important in order to detect enemy concentrations in time and quickly cover them with fire. To do this, it is necessary to use all means, satellite reconnaissance, drones, information from caring people on the ground. Once the targets are detected, hitting them is already a matter of technique.

The ground forces, the navy, and the Aerospace Forces now have long-range and accurate weapons that can reliably hit them, the expert added.

The Ministry of Defense reported that in the areas of the settlements of Visunsk, Yavkino, Bereznegovatoe and Chervonopolye, manpower and military equipment were hit at the points of temporary deployment of the 61st Infantry Brigade, the 35th Marine Brigade and the 17th Tank Brigade of the Armed Forces of Ukraine. Also, three depots of rocket and artillery weapons and ammunition were destroyed in the Velikoye Artakovo region of the Nikolaev region.