The expert spoke about the hopeless situation of militants in Lisichansk 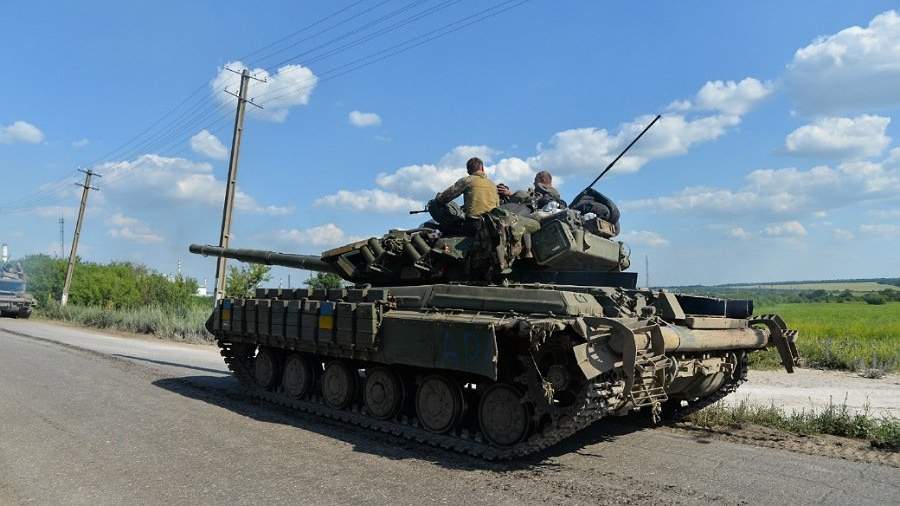 During the assault on Lisichansk, the armed formations of Ukraine suffer heavy losses, the Russian Defense Ministry reported on June 29. So, in one of the Ukrainian battalions, out of 350 fighters, only 30 survived, reported those who surrendered. Due to problems with food, Ukrainian militants began to leave their positions and desert.

In Lisichansk, the Ukrainian group got into a difficult situation, military expert Alexei Leonkov told Izvestia. He explained that it was almost impossible to leave the city – the only road was shot through and it was very difficult to survive on it. Someone is trying to hide behind civilian vehicles, but this trick has long been figured out.

“But this resistance, I think, will be short-lived. They are running out of ammunition, bad with food and water. They can’t wait for artillery support. Now it is important to help them surrender, to use propaganda shells more often with instructions on how to do this. I think this should work. After Mariupol, everyone on the other side understands that the encirclement leads to defeat, ”Leonkov noted.

The expert suggested that the AFU would try to hold out for some time in the city, where they have fortified positions.

Read more in the Izvestia article