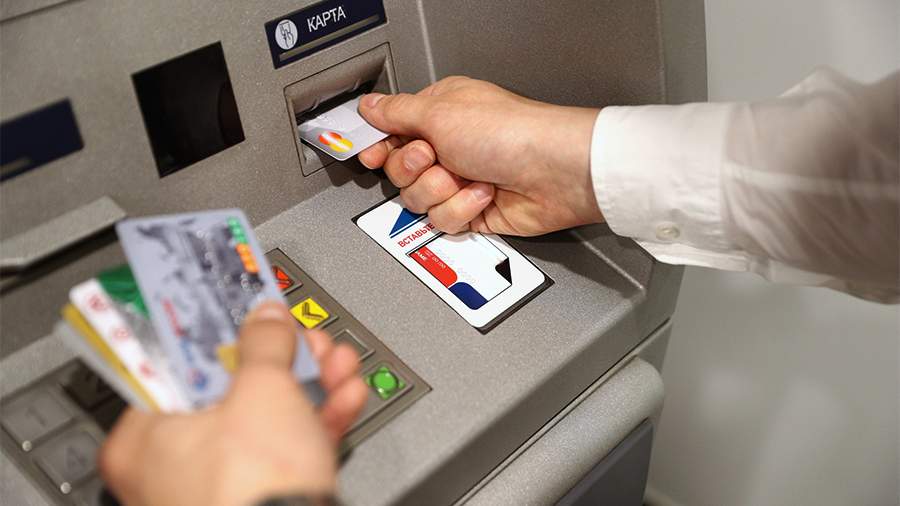 The presence of a customer with bank cards that he does not use can lead to unwanted commissions, imposing services and risks of data leakage. On December 8, Ekaterina Semerikova, Head of Research at the Center for the Study of Financial Technologies and Digital Economy at Skolkovo-NES, spoke about this.

“Now more and more cards appear where one of the conditions for free service is the minimum amount of transactions that must be made during the billing period,” the specialist recalled in an interview with RIA Novosti.

At the same time, the clients themselves, who previously used the card as a salary project with automatic free service, deprive themselves of this privilege by switching to another salary project. Without closing the card, clients may face commission charges, Semerikova clarified.

In addition, the owners of such “passive” cards do not take into account the fact that their personal data continues to be kept by the bank.

“The most harmless thing that can happen is calls from call centers, as well as messages with offers of products that a person does not need,” the specialist noted.

More serious risks appear in the event of a personal data leak, which cybercriminals can find out, the expert warned.

According to the results of the third quarter, according to the data of the Bank of Russia, individuals had 319.8 million cards in their hands, of which only 224.3 million were transactions. Thus, the number of inactive cards in this period amounted to 95.5 million units, which is 3% less than in the second quarter and more than a year earlier by 4.2%.

On December 6, it was reported that in the event of a collision with financial fraud (including with attackers who use social engineering methods to steal money from accounts), only 9% of Russians contacted the police. These are the results of a survey conducted by Otkritie Bank.

Most often, telephone scammers call Russians or send them SMS on behalf of financial institutions – 61% of Russians faced such a scenario, the bank’s analysts found out. In second place are calls and SMS on behalf of government agencies (police, the Investigative Committee, the judiciary): they were received by 22% of citizens. Sites that are disguised as an up-to-date information agenda (payments to pensioners, QR codes for the vaccinated) were encountered by 21% of the country’s population.