The FA Cup .. Manchester United is the last qualifier, and this is the draw for the next round 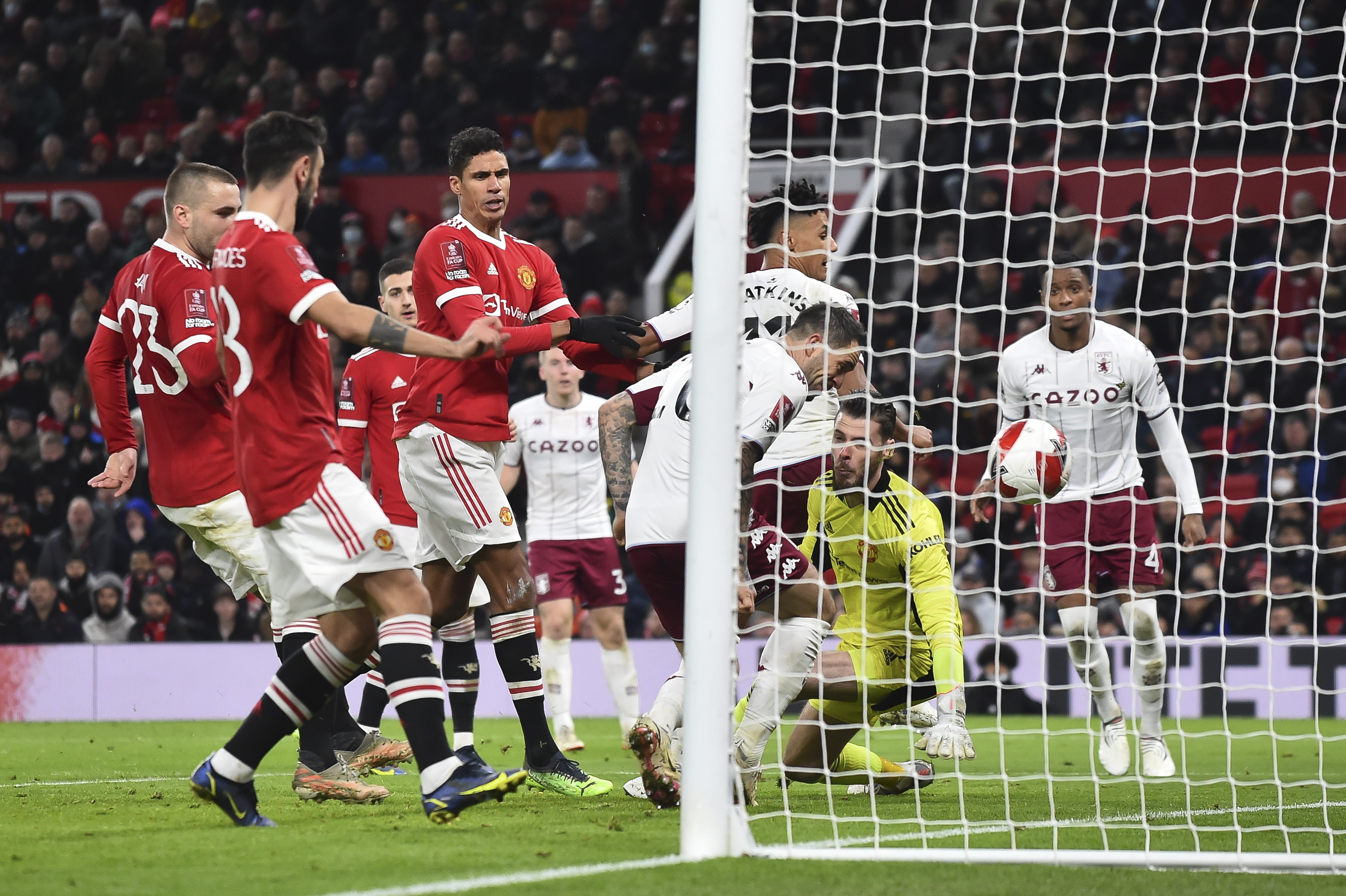 Manchester United became the last to qualify for the fourth round of the FA Cup, with a difficult victory over its guest Aston Villa 1-0 on Monday at Old Trafford in Manchester at the end of the fifth round.
Manchester United, the second best winner of the competition (12) behind Arsenal (14), owes its victory to Scottish midfielder Scott McTominay with a header after a pass from Brazilian Fred (8).
Aston Villa scored two goals at the beginning of the second half through Danny Ings (51) and Ole Watkins (60), which was canceled after resorting to the video assistant referee (VAR) technology, the first due to a mistake by defender Jacob Ramsey against Uruguayan striker Edinson Cavani while trying to intervene to clear a ball from a kick. Side free was the source of the goal, and the second for offside.
And Manchester United hit a date with Middlesbrough in the fourth round scheduled for the period between the fourth and seventh of next February.
The two teams meet next Saturday in Birmingham in the twentieth stage of the league, which will likely witness the participation of the newcomer to the ranks of Aston Villa, the Brazilian international Philippe Coutinho, loaned from Barcelona, ​​​​after he passed the routine medical examination today.
Aston Villa coach Steven Gerrard confirmed that Coutinho will join his new teammates on Wednesday, and said on the club’s website: “Filipe is in the process of finalizing the administrative immigration procedures and we look forward to having him on the training ground with the group on Wednesday.”
The 29-year-old Brazilian, who played alongside Gerrard for Liverpool, will join Birmingham for the remainder of the season with an option to buy.
Barcelona will continue to bear part of the salary of the player who arrived in 2018 from Anfield Road for a record amount of nearly 170 million euros, but without ever imposing himself in the Catalan club’s squad.
Gerrard is counting on his first big deal since he took over the technical management of Aston Villa last November from Glasgow Rangers, to replace Dean Smith.
“He is an excellent player who boasts an impressive CV, studded with trophies. I am very happy that we were able to sign him and I look forward to working with him.”
“His presence will be invaluable given the injuries and (absences related to) the African Nations Cup, which reduced our options in attack,” he added.