The Falcons beat City by four in the First Division 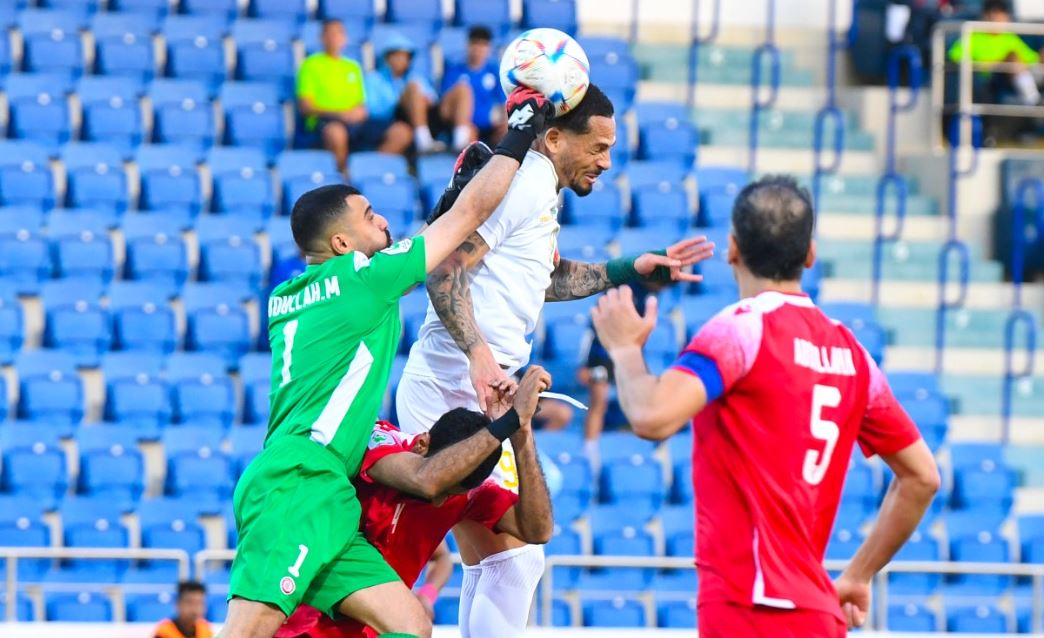 Today, the Emirates team defeated the City team, 4-0, in the match that was held in the second main stadium of Al-Nasr Club, as part of the 18th week’s competitions in the opening of the second leg of the First Division. Brazilian player Diego Farias scored two goals for the “Falcons” in the two minutes (45 + 4) and 76, and a goal from Moroccan Issam Sahiti in the 49th minute, and a fourth goal from Saif Al Naqbi (90 + 1).

According to this result, the balance of the Emirates team has become 35 points in the league title, awaiting the completion of the round matches, as four matches will be held this evening, in which it will play at five o’clock and 5 minutes Al-Rams with Al-Fujairah, Masafi with Al-Taawun, and Al-Orouba with Hatta, while at five o’clock and 10 minutes the Knights will play Hispania with “Gulf FC”, and will be completed tomorrow with three matches, the most important of which is the Al-Arabi match with Dibba Al-Hisn. Al-Dhaid will also play with Baynouna, and Masfout will play with Al-Jazira Al-Hamra.