The fans of Mohamed Salah are shocked by his behavior, but this is the truth! 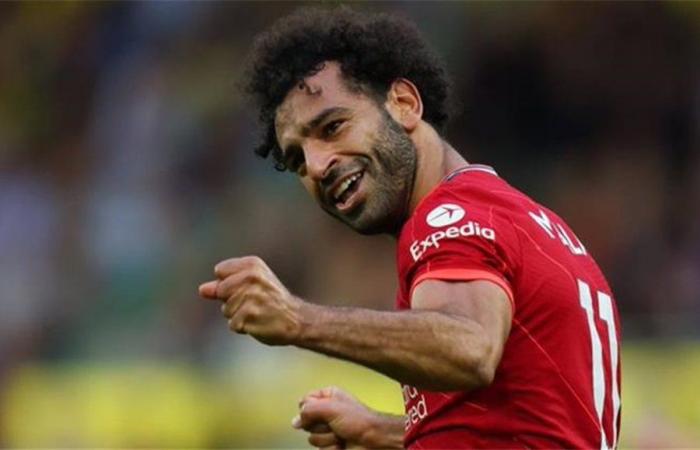 Supporters of the Egyptian Mohamed Salah, the Liverpool star, were surprised by his recent statement that he did not vote for himself in the “The Best” award for the best player in the world in 2021 presented by the International Football Association “FIFA”, despite the fact that one vote is influential in determining the identity of the winning player amid competition Expected heated with Argentine Lionel Messi, Paris Saint-Germain player, and Polish Robert Lewandowski, Bayern Munich’s top scorer.

The reactions of Mohamed Salah’s fans come without them knowing an important fact in the mechanism of choosing the best player, as the player who carries the captaincy of his country’s national team may not vote for himself according to the latest “FIFA” instructions, which means that Salah will deprive himself of guaranteed points because he may put his name in the first option. In the form in which he gets 5 points, but if he chooses himself second, he will get three points, while the third option gets one point.

FIFA regulations require the captain of each team to vote for three of the players nominated to win the award.

“I did not vote for myself in the Best Award, but I will not say who I chose,” Mohamed Salah said in a press conference, which was reported by the Egyptian media. An unprecedented Egyptian and Arab, but the selection mechanism failed him.

Salah grabbed all the attention with Liverpool and won the English Premier League and Champions League titles with him and is currently offering the most amazing performances at a time when he is the top scorer in the league with 15 goals, away from his closest pursuers, his Portuguese colleague Jota, by six goals.

Regarding the Nigeria match, Salah said: “We are not the first candidate, but we will work to win the title, and I am optimistic.”

The Egyptian national team plays in the finals of the African Nations in Group D, along with the teams of Nigeria, Sudan and Guinea Bissau.