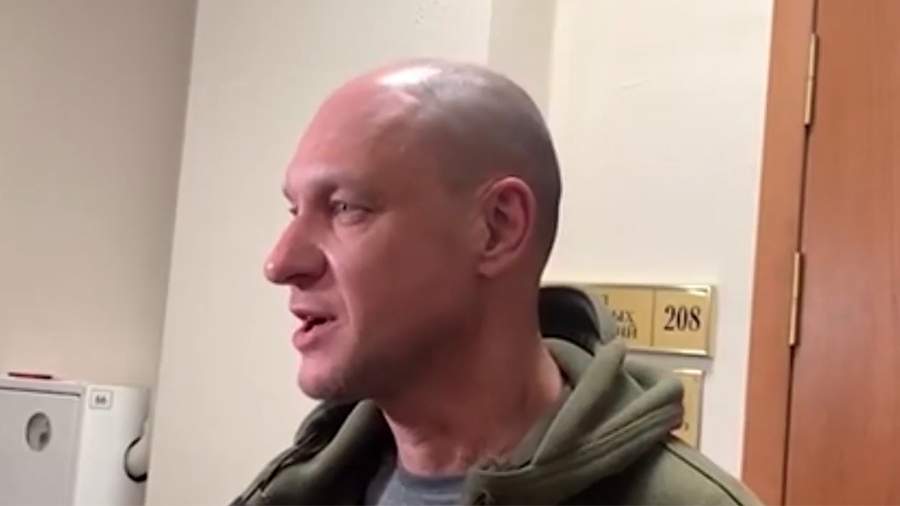 The father of the murdered ex-GRU special forces soldier Nikita Belyankin, Aleksey on December 27, said that he was satisfied with the sentences to the participants in the murder of his son.

“I am satisfied, considering that this is a strict regime colony. For killers, the terms of 20, 18, 17 years, I think, are quite serious. A well-deserved punishment, although morally, like a father who lost his son … as I said, punishment should be alternative, at least for murderers (life imprisonment – Ed.), ”He said.

Alexey Belyankin was recognized by the court as the injured party.

Earlier on the same day, it was reported that the Moscow Regional Court had passed sentences to those involved in the murder of former GRU special forces soldier Nikita Belyankin. The maximum term was received by Sergei Khojoyan, who inflicted a fatal knife wound on the man.

Accordingly, the court appointed brothers Hamlet and Hrant Airapetyanov for 17 and 18 years in a maximum security colony. According to the investigation, in the course of the crime they held Belyankin, and also “actively participated” in beating up two resuscitation doctors.

A participant in the hostilities in Syria, Nikita Belyankin, was killed in the Putilkovo village of the Krasnogorsk district of the Moscow region on June 1, 2019. His relatives reported that he tried to intercede for a man who was beaten by the crowd, but he himself became the target of an attack. He and the second man were stabbed, the ex-special forces soldier died before the ambulance arrived, the second wounded was hospitalized in serious condition.