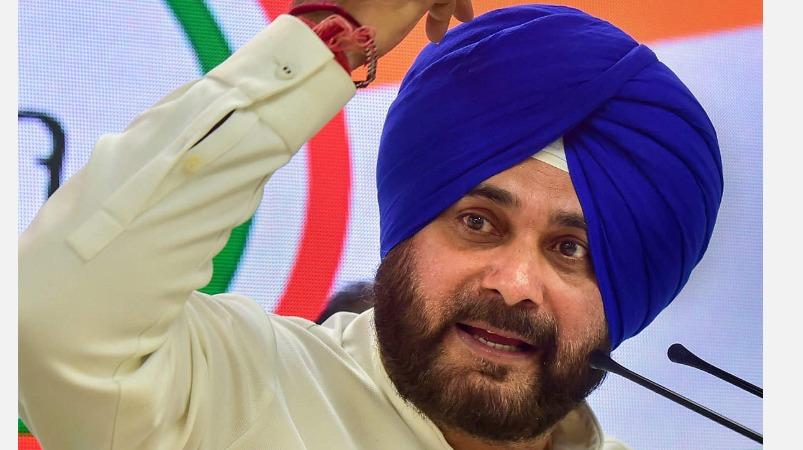 The Punjab government has said that the central government’s plan is to end minimum support prices for farmers’ produce, food security for the poor and purchase of agricultural produce. Congress Leader Navjot Singh Sidhu has blamed.

Farmers have been protesting for the past one year against the three agricultural laws introduced by the central government and demanding their repeal. As a result of this struggle, this Agricultural laws Prime Minister Modi had announced to the people two days ago that the withdrawal would take place.

But these laws will be formalized in the coming winter session on the part of the farmers Central government They have stated that they will not give up the struggle until the withdrawal, legal recognition of the minimum support price, and withdrawal of the Electricity Amendment Act.

In this case, the state of Punjab Congress President Navjot Singh Sidhu tweeted, “Although we are happy today with the victory over the federal government over black laws, our real work has only just begun. The federal government’s catastrophic plan is to end minimum support prices for farmers’ produce, food security for the poor, and the purchase of agricultural products.

The public distribution system will continue without agricultural laws. That too can be dangerous when hidden. Investment is going to the private sector for things like purchasing, savings and retail.

But so far there is no guarantee from the central government about the minimum resource price. The Punjab government needs to support small farmers to prevent corporate acquisitions. The Punjab model is the only way.

If the federal government really wants to double farmers’ incomes, it must legally legitimize its main demand, the minimum support price. ”