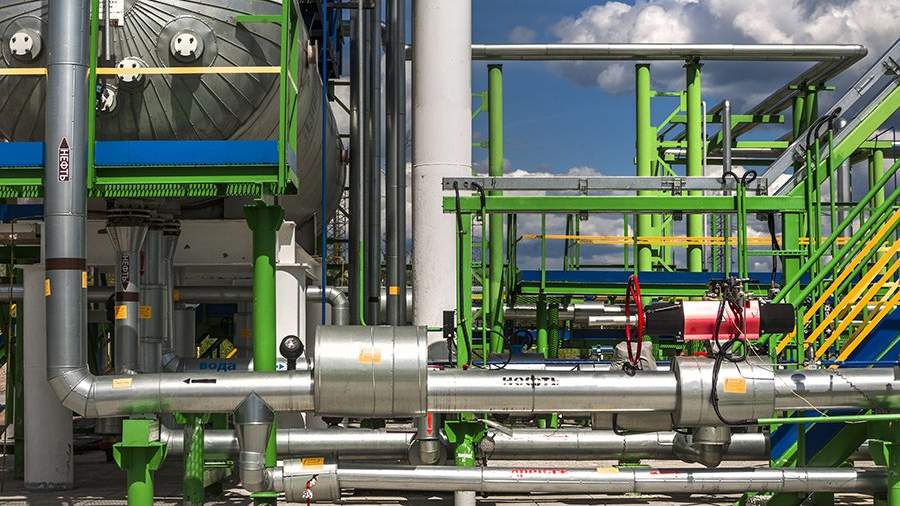 The plans of the European Union to abandon the oil of the Russian Federation will lead the European economy to devastation and stagnation. This was announced on Wednesday, May 4, by Sergei Tsekov, a member of the Federation Council Committee on International Affairs, to RIA Novosti.

He is convinced that such actions are directed not against the Russian Federation, but against the countries of Europe themselves.

Tsekov noted that the embargo on oil imports will not affect the Russian Federation, the state will supply energy to other markets.

“The EU will buy oil from other countries, and we will redirect our supplies to where these countries will leave,” he concluded.

On May 4, the European Commission (EC) is preparing to introduce a new, already sixth package of sanctions against the Russian Federation, said the head of the EC, Ursula von der Leyen.

On May 2, Klaus Strathmann, a correspondent for the German newspaper Handelsblatt, warned that an embargo on Russian oil could result in huge risks for the European economy.

The decision of Western countries to gradually abandon Russian energy resources was made against the backdrop of a Russian special operation to protect the Donbass, which was announced by Russian President Vladimir Putin on February 24, and the introduction of anti-Russian restrictive measures, as a result of which the economic situation of a number of states worsened.

On April 20, The New York Times, citing sources from EU officials and diplomats, reported that the EU plans to begin a phased embargo on oil imports from Russia in early May.

In turn, EU High Representative for Foreign Affairs and Security Policy Josep Borrell said that some EU countries may veto a ban on oil from Russia. Asked when the package of sanctions on the embargo on oil and gas from Russia will be approved, Borrell said that so far there is no unanimity among the EU member states on any of the proposals.

On April 19, Hungarian Minister of Foreign Affairs and Foreign Trade Peter Szijjarto announced that the country would not support the imposition of anti-Russian sanctions against gas and oil supplies.

On April 13, Putin said that the refusal of a number of Western countries from normal cooperation with Russia, as well as from part of Russian energy resources, had already hit Europe and the United States. Prices are rising everywhere and inflation is going through the roof, which, according to the Russian leader, is absolutely unprecedented for these countries.