The Federation Council called the ex-president of Poland an instigator 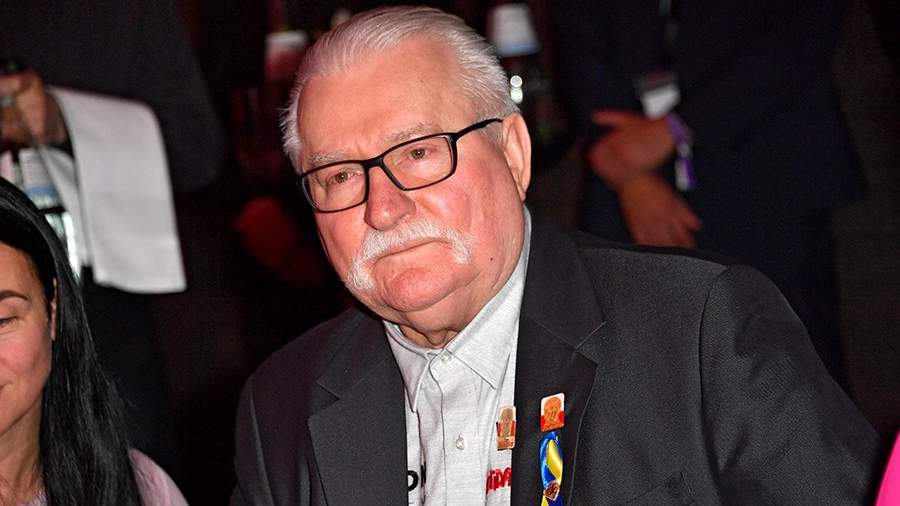 Deputy Chairman of the Russian Security Council Dmitry Medvedev commented on the call of former Polish President Lech Walesa to Germany to “deal” with Russia and China. On January 25, on his Twitter, he called Walesa an instigator and hinted at his undercover past.

“Lech Walesa, the ex-president of Poland, burns. He says that the time has come for the Poles to finish off Russia and China with the hands of Germany,” wrote the Deputy Chairman of the Security Council of the Russian Federation.

He also noted that he sees in him the skills of “a hired provocateur of the secret service of socialist Poland”, with a hint of his interaction with the Polish state security officers in the 1970s.

Medvedev wrote this post after an interview with Walesa, in which he stated that Germany should understand that there have always been problems with Russia and urged her to deal with this now.

Walesa has repeatedly made Russophobic statements. In particular, in July 2022, he proposed to “dismember” Russia, reducing its population to 50 million people. And besides, in his opinion, Moscow should have been seized because of the situation around Ukraine.

In October 2022, Kremlin spokesman Dmitry Peskov said that the words of the Polish authorities that the USSR did not liberate the country from the Nazis are a lie and an attempt to deceive the younger generation. He noted that history will show how fundamentally wrong it is to provoke hatred of the Russians.

Against the backdrop of anti-Russian statements in Poland, they continue to fight against Soviet monuments. On September 1, 2022, Eduard Shevchak, spokesman for the municipal administration of the Polish Walbrzych, announced that a monument to Soviet soldiers was dismantled in the city. On August 25, another monument to soldiers of the Red Army was dismantled in the Polish city of Brzeg in the south of the country. The demolition of the monument was initiated by local residents, who made a petition about this. The Polish authorities estimated the cost of dismantling the monument at 400-500 thousand zlotys (about 5 million rubles). The funds were allocated by the Institute of National Memory of Poland.