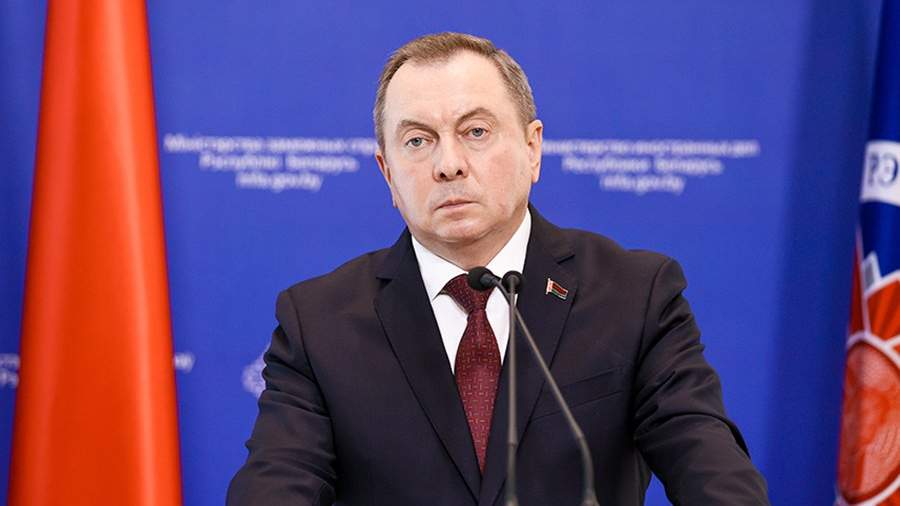 Vice Speaker of the Federation Council Konstantin Kosachev on Saturday, November 26, said that Belarusian Foreign Minister Vladimir Makei was a professional of the highest standard and a patriot.

“I knew Vladimir Makei well, we interacted a lot and invariably constructively in his and my different qualities. A professional of the highest standard, a patriot, a reliable comrade. Eternal memory,” he wrote in his Telegram channel.

In turn, the chairman of the international committee of the Federation Council, Grigory Karasin, noted that Makei was a long-time partner of the Russian Ministry of Foreign Affairs.

“In the difficult conditions of the geopolitical divide, he always clearly and creatively performed his function, was a faithful companion of the President [Белоруссии Александра] Lukashenka. We grieve over his untimely death together with our Belarusian colleagues,” he said in his Telegram channel.

The fact that Makei died suddenly at the age of 64 became known earlier in the day. Other details of the official’s death are not yet known.

Vladimir Makei is a Belarusian statesman. In the early 2000s, he worked as an assistant to the president of the republic, and in 2008-2012 he served as head of the presidential administration of Belarus. From August 20, 2012 to the present, he was the Minister of Foreign Affairs of the Republic.