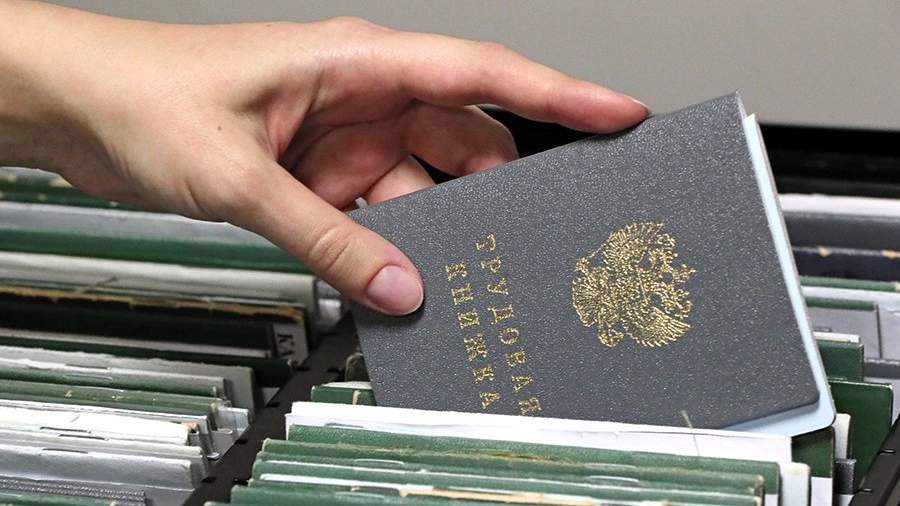 Amendments are being prepared to the Labor Code of the Russian Federation, which will affect the protection of the labor rights of citizens who have fallen under partial mobilization. This was told by the head of the committee of the Federation Council on social policy Inna Svyatenko.

“It is important that a person, when he leaves as mobilized and leaves his workplace, retains this place. We will work on amending the Labor Code in order to maintain labor guarantees and provide state support measures to the partially mobilized,” she stressed in an interview with TASS on Wednesday, September 21.

Svyatenko did not rule out that the code would include measures for compensation from the state for those who may lose their jobs in the future.

Earlier on Wednesday, the Bank of Russia recommended that Russian banks and microfinance organizations (MFOs) organize credit holidays for Russians who fell under partial mobilization.

In turn, the head of the State Duma Committee on the financial market, Anatoly Aksakov, announced the preparation of amendments to the legislation, according to which the provision of credit holidays, including mortgages, for mobilized citizens will be provided.

On September 21, President Vladimir Putin addressed the Russians in which he announced the beginning of a partial mobilization. He noted that only citizens who are currently in the reserve will be subject to military service, and above all those who served in the Armed Forces, have certain military specialties and relevant experience.

The head of state also noted that citizens of the Russian Federation called up for military service by mobilization will receive the status, payments and all social guarantees of military personnel serving under a contract.