The “final scene” of the Hand Cup is set today 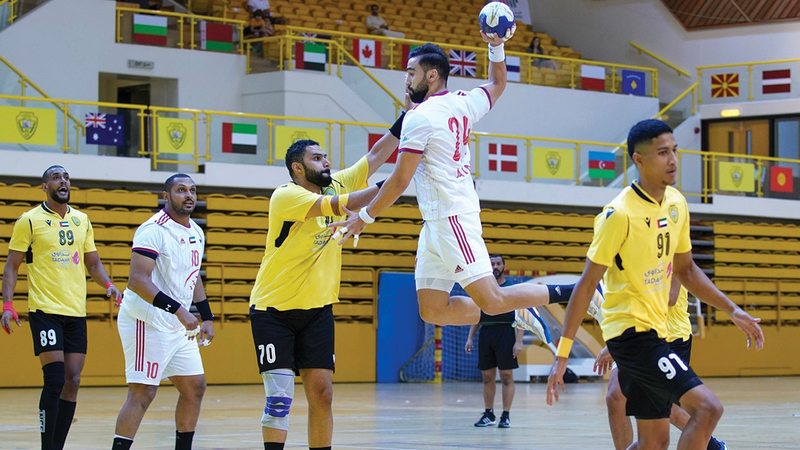 Al-Wasl and Al-Nasr halls will host, at five in the afternoon, the two semi-final matches in the Vice-President’s Cup competition for handball, when the championship surprise meets Maliha team against Al-Jazira, with the defending champion Sharjah team meeting in the second match Al-Wasl team. The results of the two golden square confrontations determine the two sides of the final scene on January 27, and the identity of the two teams competing for the championship title.

And the four teams succeeded in reserving their seats for the semi-finals, by snatching the top positions and the runners-up of the teams of their first and second groups at the end of the preliminary round, which was held in a one-stage league system and was closed last week, through which the Maliha team knew how to continue to impose its surprises and provide the best performance in football competitions. The hand for the men’s stage, by snatching the lead in its first group with a full score and a balance of nine points, with a difference of two points from the runner-up.

In turn, the Sharjah and Al-Jazira teams needed a goal difference at the end of the preliminary round to ensure their qualification for the golden square for the teams of their second group, after they shared and Shabab Al-Ahly scored seven points and topped the group teams.