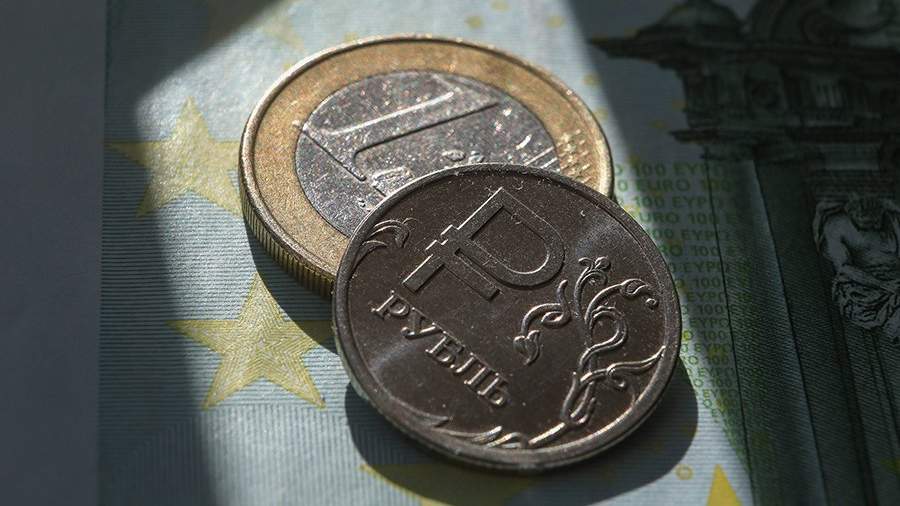 The best and probably the fastest solution to the problem of EU sanctions against the National Settlement Depository (NSD) of the Russian Federation would be an agreement between this organization and the Belgian financial services company Euroclear, or at a higher level – on the mutual unfreezing of Russians’ funds in foreign securities ( ICB) and money of foreigners in Russian assets. Konstantin Asaturov, director of the equity department of Sistema Capital Management Company, told Izvestia on Friday, June 3.

“A very big question is how such a deal is generally achievable in the current conditions and how much the release of funds will be equivalent,” he said.

Earlier in the day, the European Union included NSD in the sixth package of sanctions against Russia. Also, there were 17 more legal entities. The depository is used to service securities, including Russian government debt.

Euroclear limited operations on the NSD account back in March of this year in connection with EU sanctions against Russia in response to the operation in Donbass.

Sanctions against NSD mean, in fact, the suspension of all transactions with foreign securities that were stored in the depositary, from purchase and sale operations to the receipt of coupons and dividends, Asaturov said. Dividends will come and accumulate in Euroclear, but they will not be able to reach the accounts of Russians in the NSD, which means it will be impossible to use them, he said.

“In general, the EU decision simply confirmed what had already happened, and once again underlined the political motive in blocking the funds of Russian investors in the MCB. It is likely that this further delays the potential unfreezing of Russian assets,” he said.

The financier noted that the sanctions were imposed by the Europeans, which means that the scheme of holding MCB through other depositories, for example, American ones, is still working. That is, for operations with securities through the SPB exchange with storage in the American depository (DTC), nothing changes. Another thing is that the risks of purchasing securities through the SPB exchange are quite high even after the segregation of some securities, the expert concluded.

On May 30, Russian Finance Minister Anton Siluanov said that Moscow would settle accounts with holders of Russian Eurobonds using a mechanism similar to the scheme for paying for Russian gas in rubles. He noted that the system would operate in the same way, only “in reverse”, and payments would be made through NSD.

According to Siluanov, the payment for gas in rubles goes like this: the Russian Federation credits the currency, here it is changed to rubles, and thus the calculation takes place. Thanks to this mechanism, payments can be made bypassing the Western settlement infrastructure, he said.

The Kremlin also claimed that Russia considers it acceptable to use a scheme similar to payments for gas in rubles when paying Eurobonds.