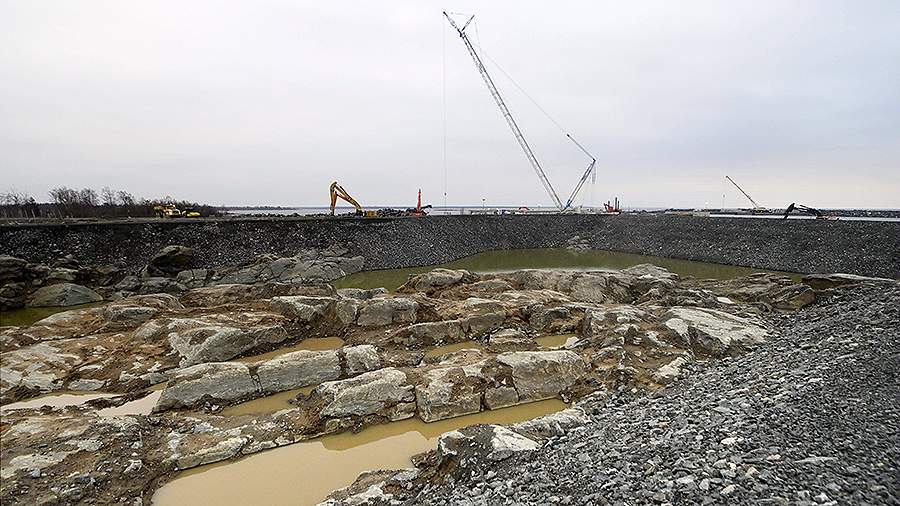 The Finnish design company Fennovoima refused the contract with the Finnish company RAOS Project, which is part of the state corporation Rosatom, for the construction of the Hanhikivi-1 nuclear power plant in Finland. On Sunday, May 2, the company said in a statement.

“Fennovoima terminated <...> the contract with [компанией] RAOS Project for the construction of nuclear power plants [«Ханхикиви-1»] due to significant delays on the part of the RAOS Project and its inability to implement the project.

The statement also said that the situation in Ukraine has increased the risks for the project.

Western countries have imposed new sanctions, and companies have begun to leave the Russian market due to the sanctions that were imposed by a number of countries after Russia launched an operation to protect the civilian population of the Donetsk and Luhansk People’s Republics (DPR and LPR) on February 24. It was preceded by an aggravation of the situation in the region, an appeal by the leadership of the DPR and LPR to the Russian Federation with a request for help, and the subsequent recognition by Russia of the independence of the Donbass republics.