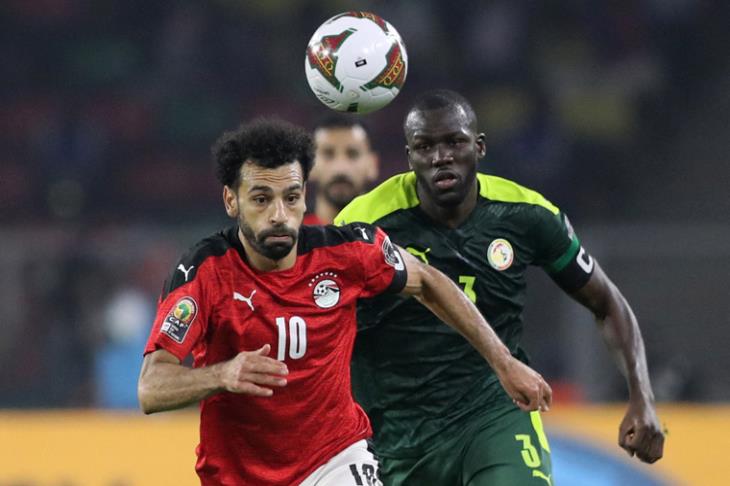 The Egyptian Football Association expressed its astonishment at the decisions issued by the FIFA Disciplinary Committee regarding the events in the match between Egypt and Senegal, and the response to the Egyptian request to replay the confrontation that the first won and hijack the qualification card for the 2022 World Cup. “.

He added that the Egyptian Football Association Council decided a while ago to escalate the file of the match between Egypt and Senegal to the International Sports Court in Switzerland, explaining that this entire file is entrusted to the Chairman of the Board of Directors of the Football Association, Gamal Allam, who will, in turn, take in the coming days his moves in order to escalate the file to the court. sports.

The Egyptian Football Association had submitted a complaint to the FIFA Disciplinary Committee because of the events in the match between Egypt and Senegal.