The first regulatory body in the world .. Dubai enters the world of “Metaverse” 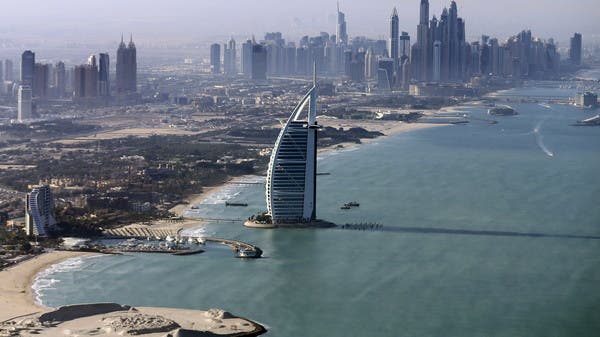 The Emirate of Dubai announced the entry of the Dubai Virtual Asset Regulatory Authority into the world of Metaverse and its establishment as an official headquarters in the virtual world “The Sandbox”.

And the Emirates News Agency, WAM, said on Monday, “The Dubai Virtual Asset Regulatory Authority is the first regulatory authority in the world to enter the world of metaviruses.”

She also explained that this reflects “the confidence of the Dubai government that virtual assets are an integral part of the future digital economy, and confirms its willingness to consolidate the emirate’s position as the capital of virtual assets in the world.”

The world of Metaverse, which Meta and other companies describe as the future of the Internet, consists of a set of parallel universes, accessed primarily through augmented and virtual reality platforms.

The city of Dubai

For his part, the Crown Prince of Dubai, Sheikh Hamdan bin Mohammed bin Rashid Al Maktoum, said, “Today, the first government authority in the Emirate of Dubai is located in the world of metaviruses to launch a new phase in providing our government, regulatory and oversight services to an open and cross-border audience through modern futuristic tools.”

Sheikh Hamdan added, “The Dubai Virtual Asset Regulatory Authority is working to build a new economic sector that serves our national economy and contributes to providing investment and economic opportunities for dealers by providing safe and sustainable regulatory solutions.”

This authority aims to “contribute to attracting investments and companies working in the field of virtual assets to make the emirate a center for their business, and to provide the necessary systems to protect investors and dealers in virtual assets.”

Interest in metaverses has skyrocketed since last October after Facebook decided to make the idea its new venture, and the group went so far as to name its parent company “Meta”.