The first training session for the UAE national team in Basra.. (photos) 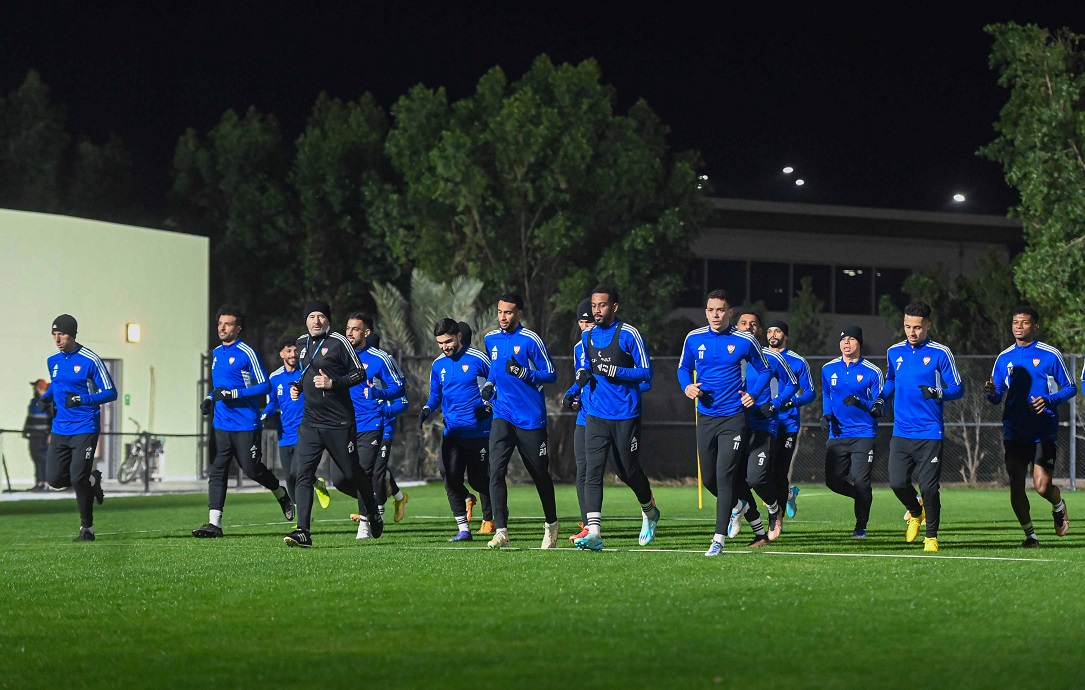 Yesterday evening, the UAE national football team performed its first training sessions in the city of Basra, in preparation for the Arabian Gulf Cup “Gulf 25”, which will start next Friday.

And on the sub-stadium of the Sports City, Al-Abyad played its training under the leadership of Argentine Rodolfo Arwabarina and his auxiliary staff, with the participation of all players.

Enthusiasm and seriousness appeared on the players during the exercises.