The Football Association apologizes to the Emirati fans… and a “session with the coach”! 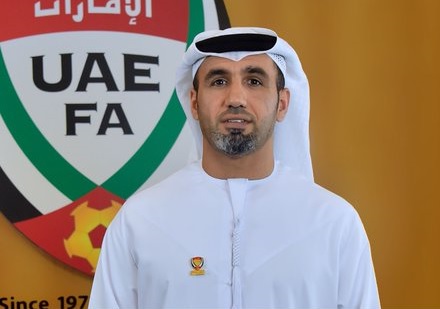 A member of the Board of Directors of the UAE Football Association, Chairman of the National Teams Committee, Hamid Al Tayer, confirmed in press statements after the national team’s match against Kuwait, which it lost 1-0 in the second round of the 25th Arabian Gulf Cup in Iraq, that he apologizes to the Emirati fans after the loss that “Al-Abyad” suffered in front of Kuwait national team, indicating that there will be a session with the coach and with the management of the federation after the end of the tournament.
The loss that the national team suffered against Kuwait, today, Tuesday, with a clean goal, is the second in a row after the first loss it suffered against Bahrain 1-2.