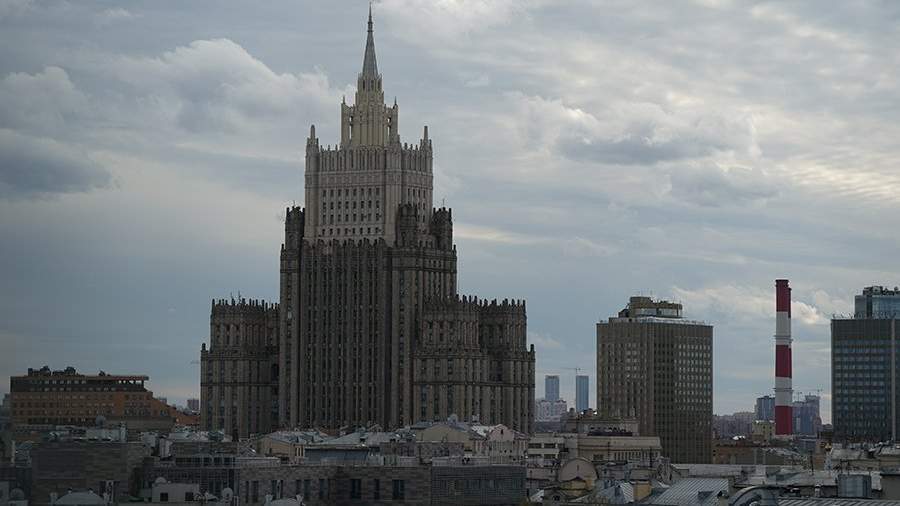 The European Union (EU) is trying to oust Russia from the Transcaucasus, creating obstacles for cooperation between Moscow, Baku and Yerevan. This was announced on Wednesday, September 14, by the director of the fourth department of the CIS countries of the Russian Foreign Ministry, Denis Gonchar.

“Assessments <...> of the EU’s attempts to intervene in our trilateral work with Baku and Yerevan have already been given by Sergey Lavrov and the official representative of the Russian Foreign Ministry, Maria Zakharova. It is noteworthy that the activation of Brussels <...> occurred against the backdrop of <...> the sanctions campaign and the termination of joint work through the OSCE Minsk Group,” he stressed in a conversation with RIA Novosti.

Nevertheless, according to Gonchar, any “geopolitical games” in this direction will remain without result. He also added that the main priority of the Russian Federation in Transcaucasia is to achieve and maintain a secure environment in the region.

The day before, the United States acknowledged that Russia’s participation helped achieve the first agreement between Armenia and Azerbaijan. According to available information, the United States continues to work on the de-escalation of the conflict between the two countries. Also, the coordinator for strategic communications in the Security Council noted that he sees no signs of the withdrawal of Russian peacekeepers from the clash zone.

On the night of September 13, the ministries of defense of Armenia and Azerbaijan accused each other of shelling the border areas. Both sides announced the presence of victims due to a new round of escalation. Later, the parties reached an agreement on a ceasefire in the border areas.

Armenian Prime Minister Nikol Pashinyan stated that 49 Armenian soldiers were killed during the night battles with the Azerbaijani Armed Forces. He emphasized that this is a preliminary figure. The Ministry of Defense of Azerbaijan, for its part, announced the death of 50 of its servicemen.

The Armenian authorities also said that Pashinyan had contacted Russian President Vladimir Putin by phone. In particular, the Armenian prime minister “presented the details of the provocative, aggressive actions of the Azerbaijani Armed Forces that began at midnight” and called the actions of the Azerbaijani side unacceptable. He pointed to the importance of an adequate response from the international community.

In September 2020, Baku took control of a number of settlements during military operations. In November of the same year, Armenia and Azerbaijan, with the participation of Moscow, signed an agreement on the cessation of hostilities in Nagorno-Karabakh. The document provided for the introduction of Russian peacekeepers into the region, the exchange of prisoners between the parties to the conflict, the transfer of a number of regions of the region by Armenia to Azerbaijan and the return of refugees to Karabakh.