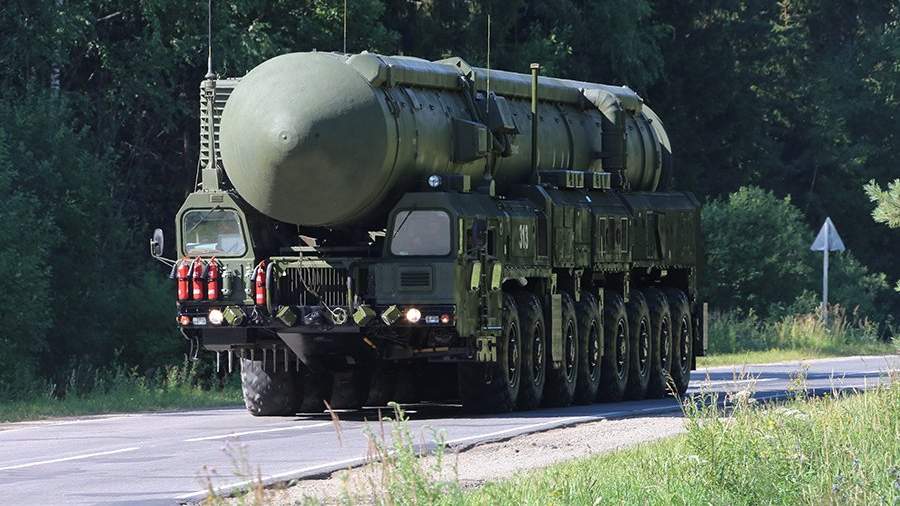 There have never been any “nuclear threats” from Russia and never are. Distortion in order to propagate Russian nuclear policy based on the inadmissibility of nuclear war is absolutely unacceptable. This was stated on June 24 in the comments of the official representative of the Russian Foreign Ministry, Maria Zakharova, in connection with the completion of the first Conference of the States Parties (CSP) to the Treaty on the Prohibition of Nuclear Weapons (TPNW).

“Russian approaches are based solely on the logic of deterrence, including in the current conditions, when the NATO members who have provoked the aggravation of the Ukrainian crisis and unleashed a hybrid campaign against Russia, who have proclaimed themselves a “nuclear alliance”, are dangerously balancing on the verge of a direct armed conflict with our country,” Zakharova said.

As long as nuclear weapons exist, the logic of deterrence remains an effective way to prevent a nuclear collision and large-scale wars, she said.

“In general, while not agreeing with the unrealistic idea of ​​a “shortcut” to a nuclear-free world, nevertheless, we remain open to a mutually respectful constructive dialogue with all interested parties, to pragmatic work in relevant international formats to create, in good faith, the prerequisites for the next steps in in this direction,” the diplomat added.

She stressed that the process is possible only on the basis of a balanced and phased approach, which provides for the strengthening of international stability and security for all states.

Earlier, on June 22, Russian Deputy Foreign Minister Sergei Ryabkov said that preventing a direct conflict between nuclear powers is Russia’s absolute priority. According to Ryabkov, now “the work to ensure strategic stability, preserve the regimes for the nonproliferation of weapons of mass destruction, and improve the situation in the field of arms control” is extremely in demand.

On May 2, White House spokeswoman Jen Psaki said at a briefing that the United States shares Russia’s view that there can be no winners in a nuclear war. She noted that US President Joe Biden is still not going to send the US military to Ukraine and does not intend to change his position on this issue.

Prior to this, on May 1, Russian Foreign Minister Sergei Lavrov said that Western journalists distorted his words about nuclear war and made his remark almost a threat to the world community. To this, Lavrov recalled that his words were about Russia’s efforts to reach agreements that would guarantee the non-initiation of a nuclear war.

In March, former US leader Donald Trump warned of the risk of World War III and the possibility of a nuclear clash between countries due to the loss of respect for the United States on the world stage. He admitted that it is worth fearing such a scenario, “because the United States is led by incompetent people.”